UFC fighter and ‘The Equalizer 2’ star Donald ‘Cowboy’ Cerrone and ‘Alita: Battle Angel’ actor Jeff Fahey are getting in on the action in the upcoming crime thriller, ‘The Commando.’ The two performers have just joined the cast of the film, ShockYa is exclusively revealing. Cerrone is set to portray Ray, while Fahey will play Sheriff Alexander.

The news of Cerrone and Fahey’s casting comes after it was previously announced that Academy Award-nominated actor, Mickey Rourke has been cast as ‘The Commando’s villain, Johnny. ‘The Dark Knight’ actor, Michael Jai White, will also star in the new action drama as James Baker, a DEA agent with PTSD who returns home after a botched mission. James must then face off with Johnny when the newly released prison criminal sneaks into the agent’s house to steal a stash of millions of dollars.

Koji Steven Sakai wrote the original screenplay for ‘The Commando,’ whose story he worked on with Al Bravo and Asif Akbar, the latter of whom will also direct the drama. The movie is set to begin shooting this month in New Mexico.

Elias Axume of Premiere Entertainment Group will be handling all world-wide sales for ‘The Commando,’ and will also be serving as producer. The thriller is a co-production with Al Bravo Films, Little Nalu Pictures and Avail Entertainment. Rourke, Stuart Alson, Tyler Gould, Matthew Helderman, Kimberly Hines, Dan Schultejann and Luke Taylor will serve as executive producers, while Vincent McDaniel will act as a co-producer. John Meacham will associate produce, Chris Ranney is line producing, and Akbar, Bravo, Sakai, Elias Axume and Philip Tan will serve as producers on the film. 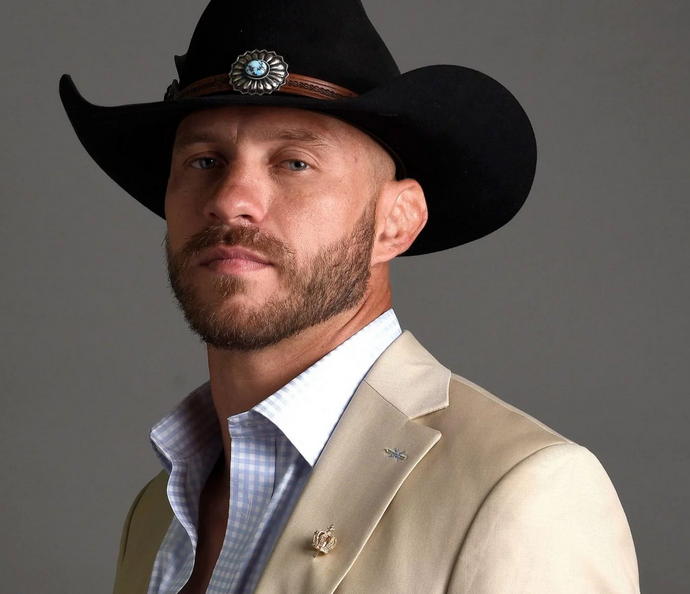