Reconnecting with a long-lost relative can be an awkward experience for anyone, especially when they’re both adolescents who are struggling to find their place in the world. That’s certainly the case for actor Andrew Dismukes and actress Christina Parrish’s characters in the upcoming film, ‘Call Me Brother.’ The teens’ inept reunion is chronicled in the award-winning comedy, which Leomark Studios is set to distribute in virtual theaters nationwide on November 6.

In honor of the movie’s release, ShockYa is premiering an exclusive clip from ‘Call Me Brother.’ In the clip, the Emmy Award-nominated ‘Saturday Night Live’ actor and celebrated writer-comedienne’s characters, Tony and Lisa, have an uncomfortable interaction while they’re both pouring soda from the fountain at a convenience store. The uneasy feeling continues when they go to the counter to pay for their snacks, and Tony tells the clerks to keep the change, which the workers deny.

Leomark Studios has unveiled the following synopsis for ‘Call Me Brother’:

Tony and Lisa, a brother and sister in their late teens, are reunited after years of separation, only to discover they have intimate feelings for each other, which they struggle to confront. Between immature friends and dysfunctional parents, they find comfort in each other over a wistful and awkward summer weekend. 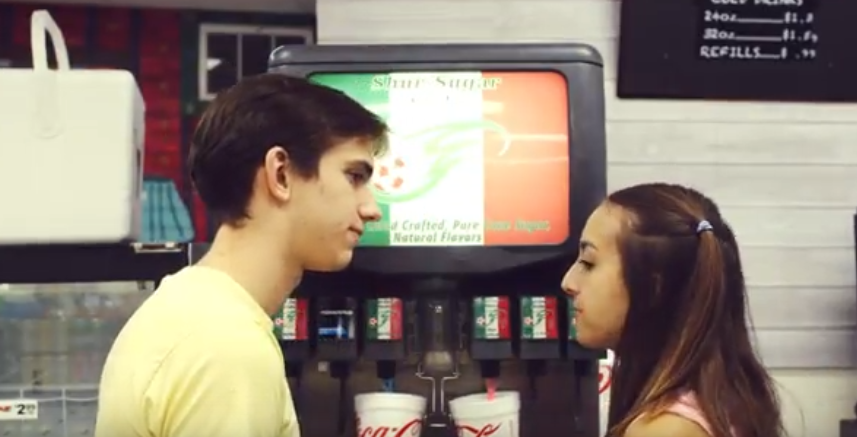