Actress Jackie Falcon is creating a mutually beneficial relationship with Lucifer in the upcoming horror film, ‘The Devil’s Heist.’ The performer’s character, Cathy D, is teaming up with the drama’s title character to take out their mutual desire for revenge on former convict Ted in the feature, which will be distributed this Tuesday, December 8 on VOD and Digital, courtesy of Midnight Releasing.

In honor of ‘The Devil’s Heist’ release, ShockYa is premiering an exclusive clip from the movie. In the clip, Cathy meets Lucifer, who’s played by Mike Ferguson, and they decide to work together to bring Ted down, and give him what he deserves.

Besides Falcon and Ferguson, the film also stars Bryan Sapphire, Sandra Rosko and Sheri Davis. The film was written by Sapphire and Sophia Louisa Lee, and directed by Fernando Acevedo.

Midnight Releasing has unveiled the following synopsis for ‘The Devil’s Heist’:

After being released from prison, Ted and his associates rob Coven National Bank. It’s only later that they find out it’s owned by Lucifer, and the employees who work there are witches. 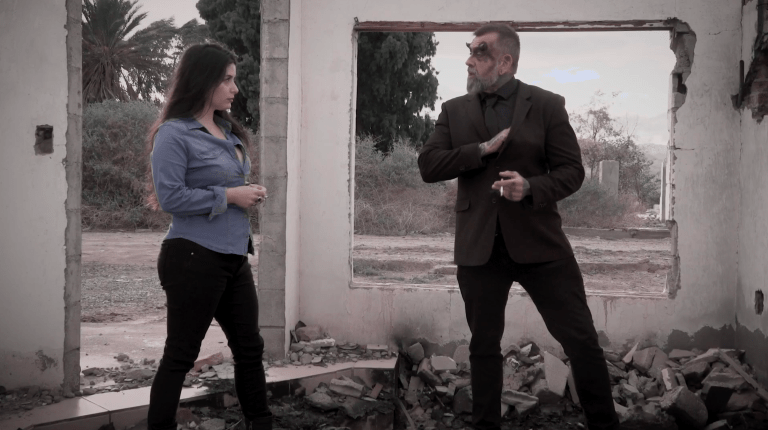