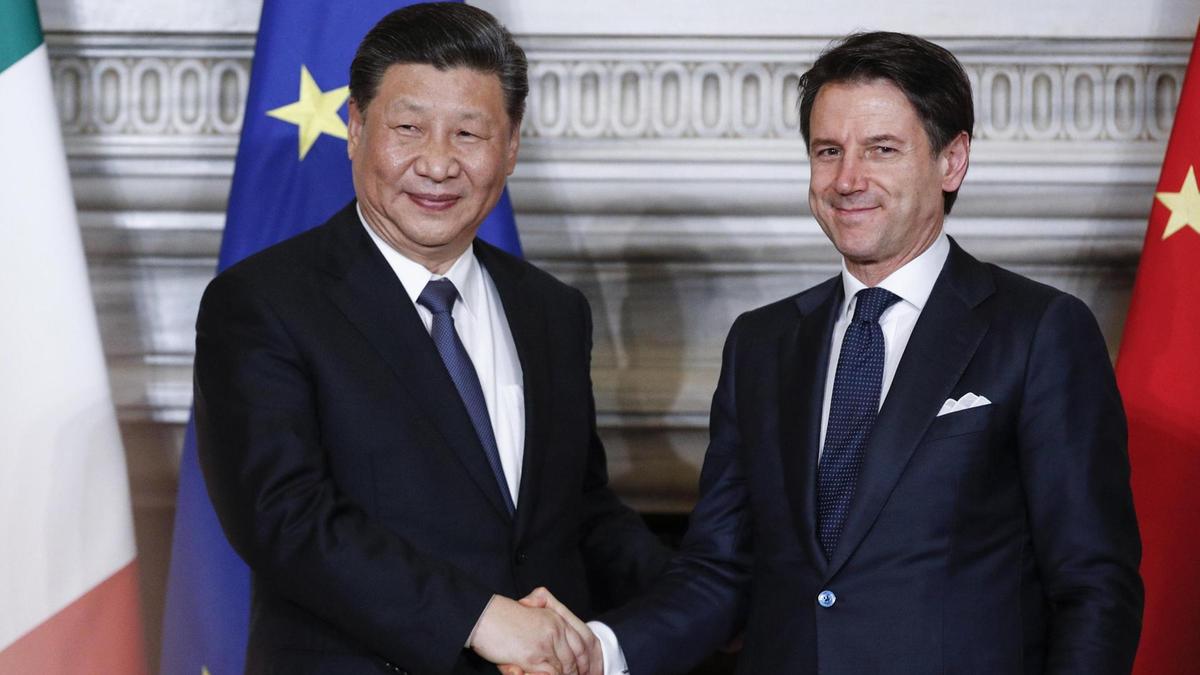 From an undisclosed location, witnesses are testifying about the satellite vote swap scheme (See The Italian Job: Explosive New Testimony in Dominion Election Fraud) perpetrated from the second floor of an office on Rome’s Via Veneto. They have also pointed out increased activity between Italian government officials and the Chinese embassy. U.S. Sec State Mike Pompeo warned the world as recently as September when he said that Chinese tech deals would compromise Italian citizen’s privacy, and soon enough, the country’s own sovereignty.

Speculation is growing that the Chinese backed moves against Prime Minister Conte are in part to silence any Italian cooperation in the investigation into Leonardo SpA’s believed role in voter fraud related to the U.S. presidential election in 2020. The Italian government has failed to secure Leonardo’s servers, or make any arrests in the case — leaving it to brave whistle blowers to tell the story about the scheme.

Chief among them is Arturo d’Ella, a Leonardo contractor who has come forward to explain exactly how he switched the votes—saying he downloaded them from Dominion’s CIA-protected servers in Frankfurt, made the switches in favor of Biden, and uploaded them back, all via Leonardo’s military satellites.

Get the truth at FilmOn.com/News