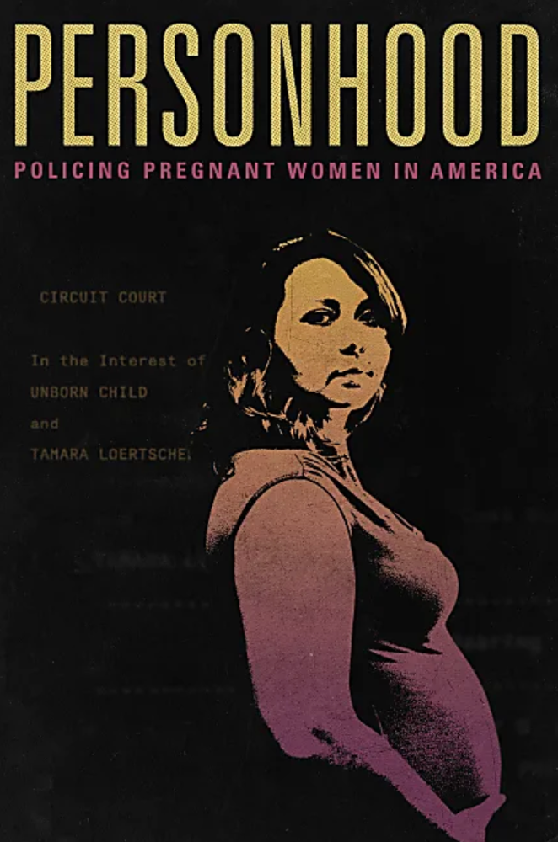 Fighting to maintain their constitutional rights over how they choose to care for their own bodies is one of the most important battles in modern American society. especially for women while they’re pregnant. That struggle is powerfully highlighted in the timely new documentary, ‘Personhood: Policing Pregnant Women in America.’

The movie marks the feature documentary writing, directorial and producing debuts of Jo Ardinger, who also co-scribed the narrative with Nils Cowan. Ardinger also served as the editor on the film.

‘Personhood’ was released this week on VOD and digital platforms, including Prime Video, iTunes and Apple TV, courtesy of 1091 Pictures. The movie’s official distribution comes after it premiered at DOC NYC in 2019 and then won the American Bar Association’s 2020 Silver Gavel Award for Documentary, a Golden Badger Award at the Wisconsin Film Festival and the Feature Documentary Silver Prize at the Social Justice Film Festival.

‘Personhood’ showcases how the rise of the fetal personhood movement has brought dangerous new laws that treat pregnant people as second-class citizens. The widening web of laws encourages the surveillance, policing and criminalization of women during pregnancy. As a result, prosecutions for miscarriages, stillbirths and using drugs while pregnant are becoming widespread.

The story brings the human impact of these policies into the light through the story of a rural Wisconsin mother, Tamara Loertscher, who was jailed after telling her doctor about her occasional pre-conception drug use. Her first-person narrative and recently unsealed court recordings provide a rare glimpse into these closed-door proceedings that have impacted thousands of American women.

The movie follows Loertscher’s story after her incarceration, as she rebuilds her life and fights to overturn Wisconsin’s unconstitutional Act 292, the Unborn Child Protection Act. The intimate portrait of the high personal cost of the issue telescopes out toward the events being played out across America.

In honor of the documentary’s distribution, ShockYa is premiering an exclusive clip from the film. In the clip, Sara Ainsworth, the former Director of Legal Advocacy at National Advocates for Pregnant Women, explains how the Wisconsin legislature passed the Unborn Child Protection Act, which allows any pregnant woman to be taken into custody. The police, a judge or a social worker can place her into an involuntary in-patient treatment center, hospital or jail, in order to protect her unborn child’s life.

Also in support of ‘Personhood’ release, Ardinger generously took the time earlier today to talk about co-writing, directing and producing the movie during an exclusive video interview over Zoom. Among other things, the filmmaker discussed why she was driven to direct and produce a documentary that explores the moral ramifications of the American government being able to detain pregnant women and deny them their constitutional rights in order to only protect their unborn children. The helmer also discussed what the process was like of chronicling Loertscher’s journey as an expectant mother during her pregnancy in the movie.