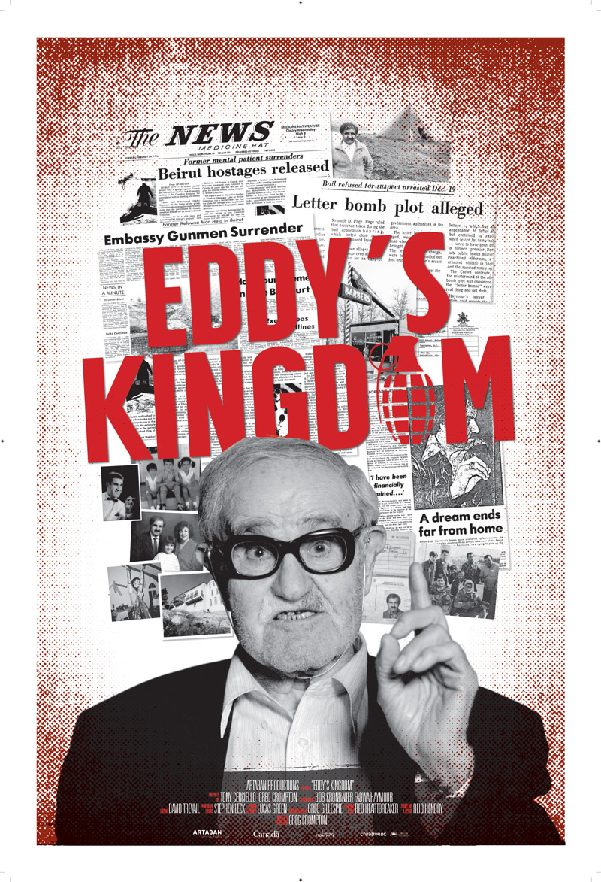 Not putting any boundaries on their dreams is often considered to be a positive attitude for many people. But when someone puts their fellow residents’ lives in danger in order to achieve their own personal goal, their ambition can lead to adverse effects. That’s certainly the case for Eddy Haymour, the title entrepreneur of the new documentary, ‘Eddy’s Kingdom.’

‘Eddy’s Kingdom’ showcases how Eddy Haymour’s obsessive, life-long dream of turning his Okanagan Lake island into a Middle Eastern–themed amusement park led to a spiraling path of legal turmoil and financial ruin. He started to believe that the government in British Columbia, Canada, where the island is located, unjustly took the property from him after he started working on the project in the early 1970s. So he took drastic measures to regain his ownership, including taking hostages and plotting bomb attacks, but not of his drastic measures have led to him regaining his former island.

In honor of the documentary’s distribution, ShockYa is premiering an exclusive clip from the feature. In the clip, Haymour describes what his experience was like of beginning to build the amusement park on the island. Len Merchant, a local resident who was looking for a summer job during the park’s initial development, also chimed in on the project. The duo notably reflected on the miniature golf course that Haymour was determined to build on the island.

Also in support of ‘Eddy’s Kingdom’s release, generously took the time recently to talk about writing, directing and producing the movie during an exclusive video interview over Zoom. Among other things, the filmmaker discussed why he was driven to make a documentary about how Haymour has long been driven by his obsession to regain ownership of the Okanagan Lake island, and what his research process into the businessman’s life was like once he began projection on the movie. The helmer also mentioned what the process of securing and conducting the interviews with the people who know Haymour was like, and how he decided which news footage from the entrepreneur’s life he would use in the film. 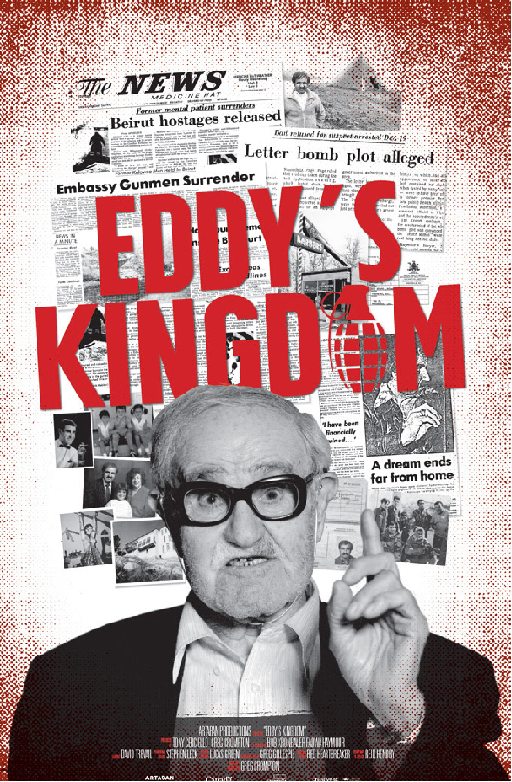