Sometimes the most frightening experiences in life can take place entirely in a person’s mind. Acclaimed ‘Frankenstein’ author, Mary Shelley, is contending with such occurrences in the new thriller, ‘A Nightmare Wakes.’ The title dreams she begins developing while scribing her hit book are making her question what’s truly happening in her real life, and what’s only ensuing in what will become her signature novel.

In honor of ‘A Nightmare Wakes’ disc distribution, ShockYa is offering three lucky winners a DVD of the drama. To enter, email us at ShockyaGiveaway@aol.com. Let us know that you’re entering to win the ‘A Nightmare Wakes’ DVD giveaway in the email’s subject line, and include your mailing address in the message. You have until July 6, the day of the movie’s release, to enter, and you can enter the contest once daily. On July 6, we’ll pick the winners at random, and notify them through email. Good luck!

‘A Nightmare Wakes’ follows author Mary Shelley (Regan), who, while composing ‘Frankenstein,’ descends into an opium-fueled fever dream and carries on a torrid love affair at a remote lake house. As she writes, the characters of her novel come to life and begin to plague her relationship, which forces everyone, including herself,—to question her sanity. 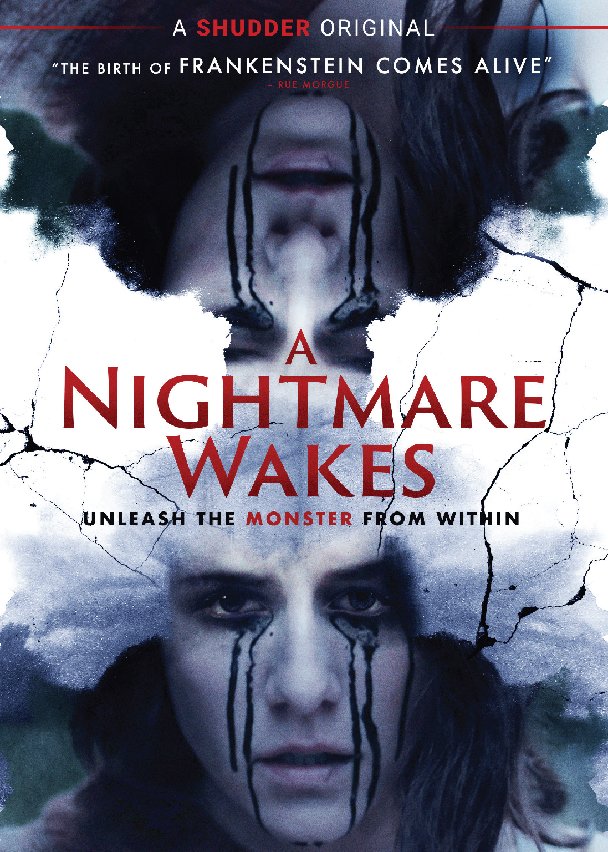