The complexity of human nature during wartime is being chronicled in the new war drama, ‘Battle for Afghanistan.’ Based on true events, the action movie tells the previously untold story of the tragic withdrawal of USSR troops from the title country at the end of their war in the late 1980s, during which a Soviet General’s son is kidnapped by the Mujahideen.

Samuel Goldwyn Films is distributing the feature today, August 13, in American theaters and on VOD. In honor of ‘Battle for Afghanistan’s release, ShockYa is premiering an exclusive clip from the feature.

The drama was written by Alexander Lungin and Pavel Lungin, the latter of whom also served as the director and one of the producers. ‘Battle for Afghanistan’ stars Kirill Pirogov, Fedor Lavrov, Oleg Vasil’kov, Anton Momot, Vitaliy Kishchenko, Vyacheslav Shikhaleev and Yann Tsapnik.

Set in 1989, at the end of the Soviet-Afghan war, ‘Battle for Afghanistan’ follows the USSR as it begins to withdraw its troops from Afghanistan. Soviet General Vasilyev’s (Kishchenko) son – a pilot named Alexander (Shikhaleev) – is kidnapped by the Mujahideen after his airplane crashes. As a result, the 108th Motor Rifle Division’s long awaited return home is put on hold for one last mission: bring the General’s son back. 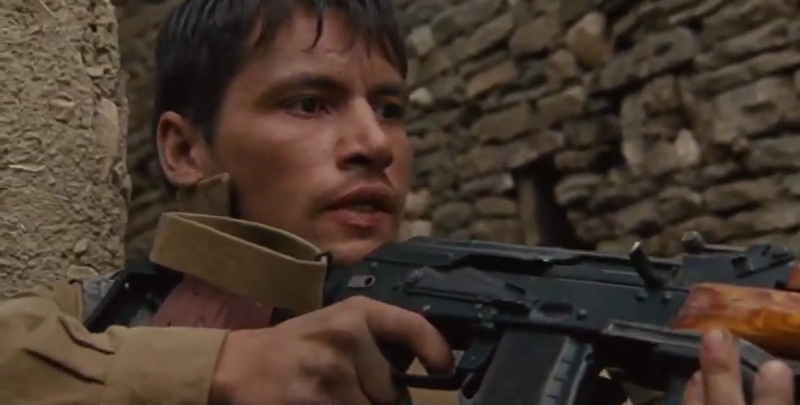