A Cajun Werewolf Makes its Presence Known to Humans in the Woods in Skinwalker: The Howl of the Rougarou Exclusive Clip

The Cajun Werewolf is taking its first step out of the forest to greet the locals in the new documentary, ‘Skinwalker: The Howl of the Rougarou.’ The title Rougarou has been long thought to simply be a folktale told to keep children out of the forests after dark, but many people who live in the southern part of the state believe they’ve encountered a real werewolf.

1091 Pictures is distributing the film tomorrow, September 14 on a number of platforms, including iTunes, Amazon Prime Video, Vudu and FandangoNOW. Small Town Monsters will also release ‘Skinwalker: The Howl of the Rougarou’ as a special edition Blu-ray for $18.99 and DVD $14.99 from their official store. The digital version of the movie may now be pre-ordered on Apple, and the Blu-ray and DVD may be preordered on Small Town Monsters’ official website. In honor of the documentary’s distribution, ShockYa is premiering an exclusive clip from the feature.

Documentarian Seth Breedlove directed ‘Skinwalker: The Howl of the Rougarou.’ The filmmaker interviewed witnesses and local experts who help to unveil the first-ever look at the Rougarou, which is often referred to as the Cajun Werewolf.

‘Skinwalker: The Howl of the Rougarou’ chronicles how for centuries, stories have persisted that throughout the swamps and bayous of the American south, there lurks something truly other worldly: a terrifying, hirsute creature known by locals as the Rougarou. Legends tell of a cannibal tribe of shapeshifters who retreated deep into the forests where they slowly lost touch with their humanity. The tribe then went on to become something far darker; a skinwalker. These legends predate the first immigrant settlers who made their way into the area’s murky waters and dark forests, yet the Rougarou has only recently made its way into pop culture via appearances in horror films, a regional festival and even a roller coaster ride. 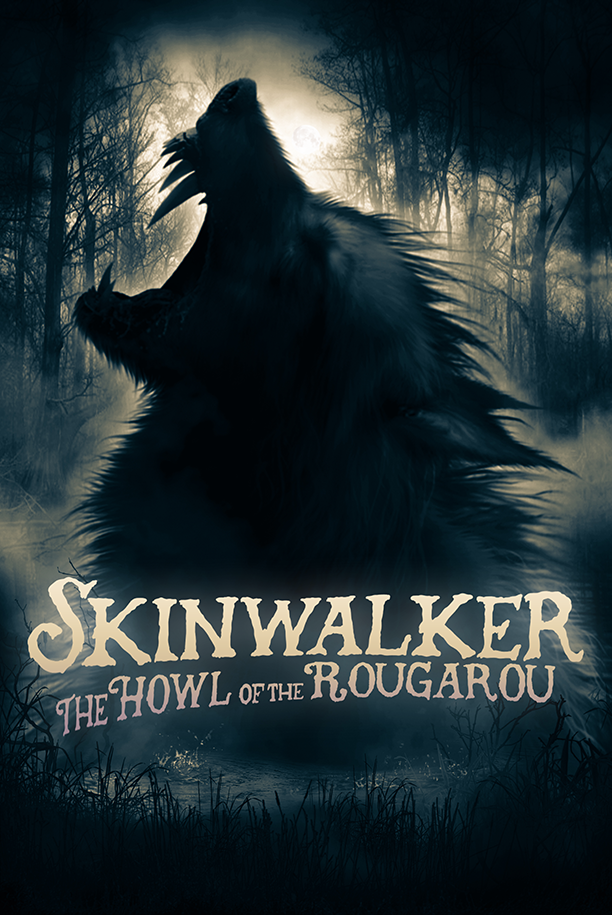 ShockYa is premiering an exclusive clip from director Seth Breedlove's documentary, 'Skinwalker: The Howl of the Rougarou.'