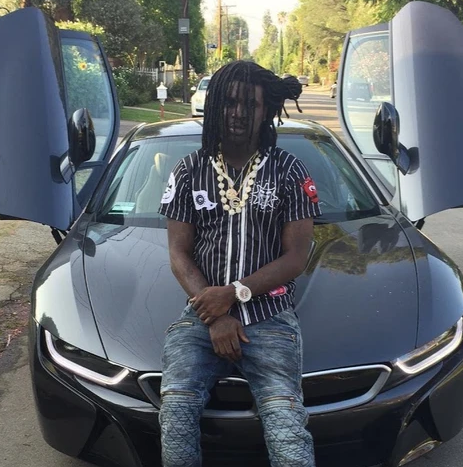 Rapper Chief Keef sitting on his former BMW I8, which was repossessed, and being sold, by Swissx CEO, Alki David.

Popular rapper Chief Keef’s prized BMW I8 is being sold by Swissx CEO Alki David, who will include the seven pounds of Fresh CaliKosher Weed the musician left inside the car in the winning bid. The car, which is currently parked on the driveway of David’s million-dollar estate in Malibu, is being auctioned off on the company’s official website. 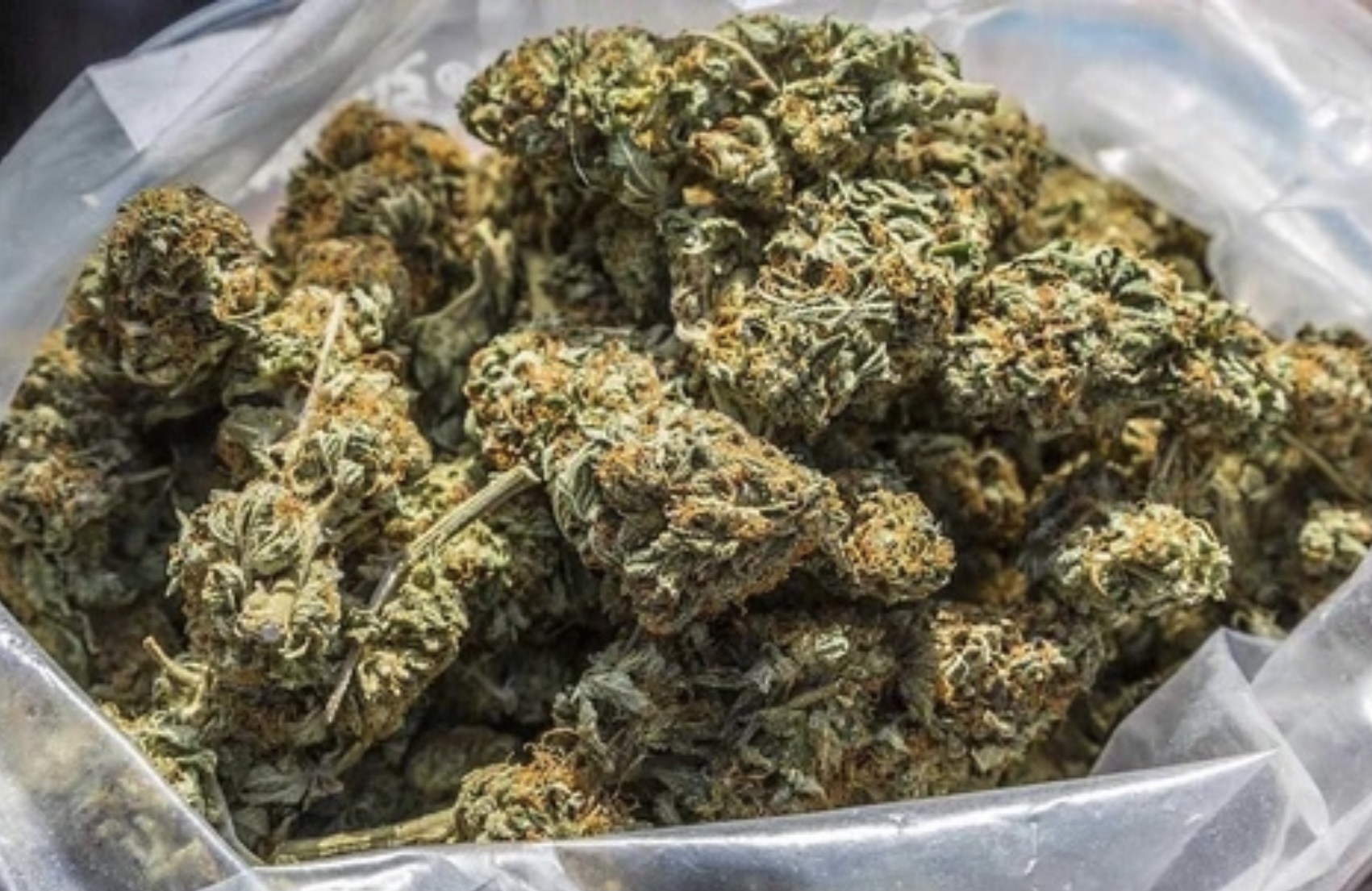 The Greek billionaire decided to sell the Chicago-based musician’s car after seizing it in November 2015, following the Keef’s alleged controversial bad behavior. David suspended Chief Keef at that time, and it wasn’t the first time the entrepreneur publicly addressed his issues with the singer. The Swissx CEO, who has released and helped promote Chief Keef’s music since his 2015 sophomore album, ‘Bang 3,’ previously scolded the rapper for performing in unauthorized shows, making unapproved music videos and his management’s choices.

When he initially seized the infamous BMW, David posted a short video revealing why he repossessed Chief Keef’s transportation. “Before any of you…go off on me, I just like to mention that Chief Keef is a genius,” he said. “He’s just horrible at organizing his driver’s license.” 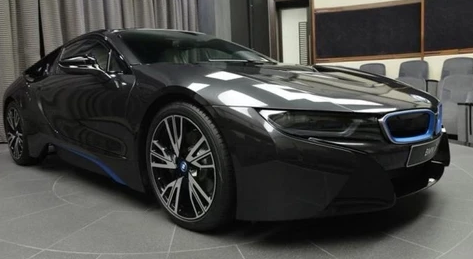 Rapper Chief Keef’s former BMW I8, which was repossessed, and is being sold, by Swissx CEO, Alki David.

But David ultimately decided the same month that he repossessed the car to also suspended the musician from his label, Filmon Records, which is also run by the entrepreneur, for going on an unauthorized tour. “Chief Keef’s contract was suspended two weeks ago because his management went off and did a tour (the Camp Glo tour) without our approval,” David said in a statement. “Not happy with the direction they are taking him. Same sh*t over and over. Limiting his appeal to a wider audience and I’m not saying he should sell out, just be more prolific.”

The Swissx CEO was also upset with the singer for collaborating with Las Vegas D.Flores who was arrested at the time for kidnapping and forcing a 15-year-old girl into prostitution. Although Chief Keef contract was suspended, David said at the time he still believed in the rapper, whose real name Keith Farrelle Cozart. “I don’t blame Keith, I blame his shady management. Keith is a f*****g rap superstar.”

David allowed Chief Keef to use the BMW after the latter signed a two record deal, with an option for five additional albums, with FilmOn Records, beginning with ‘Bang 3’ and its 2017 follow-up, ‘Dedication.’ The musician was dropped from Interscope Records following the release of his 2012 debut album, ‘Finally Rich,’ which led him to join forces with David and his record company. 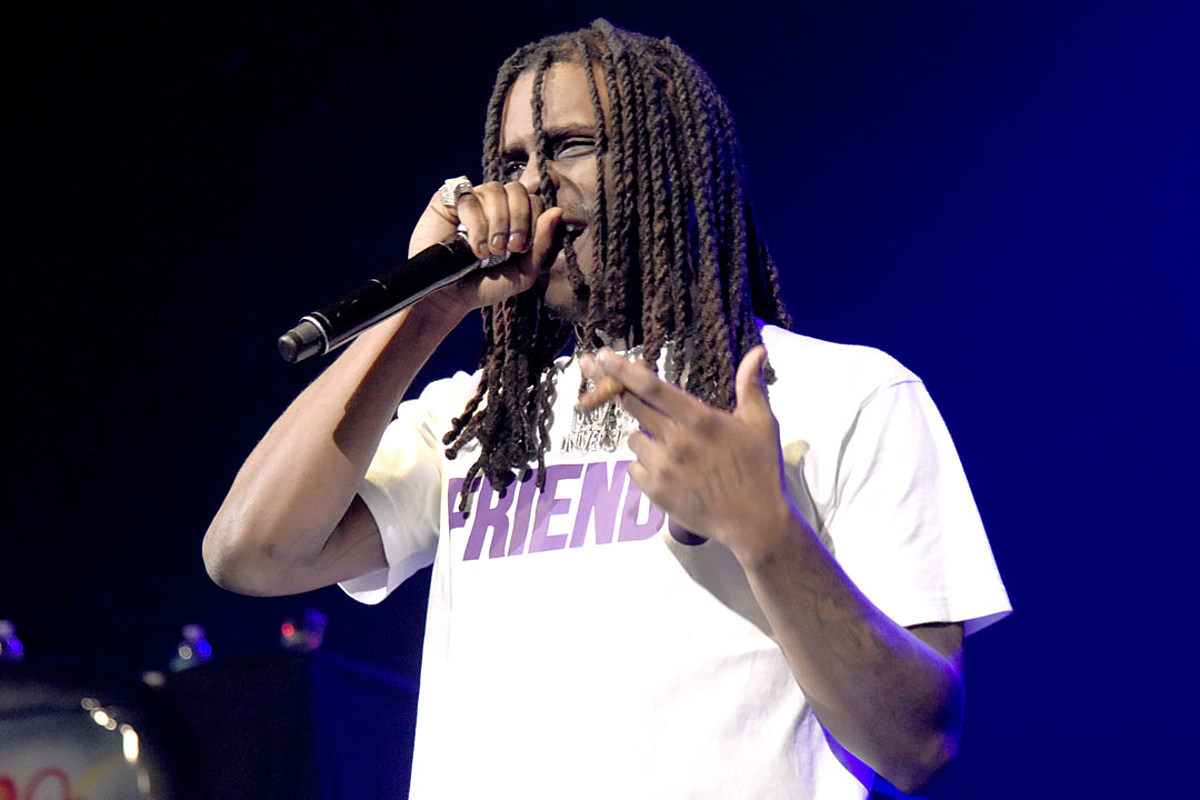 Swissx is one of the leading companies in the world that supports affordable and healthy cannabis use. Its CBD products improve the quality of life of people who have genetic predisposition to such ailments as anxiety, depression and insomnia, as well as general physical pain. For more information on Swissx, visit the company’s official website.

In recent news, Alki David has acquired control of Arvana, Inc (Symbol AVNI, US: OTC). The businessman is working to establish AVNI as a holding company that focuses on integrating wellness and entertainment businesses. The company will focus on high tech health and wellness initiatives by incorporating online therapeutic streaming of digital arts, sports news and entertainment, which will be facilitated by home e-commerce delivery and monthly at home branded subscription services. Stay tuned here on ShockYa for the latest news on AVNI as it develops.