Embarking on an enduring odyssey to achieve their goals is the true powerful motivator for the cast, crew and characters of the upcoming crime thriller, ‘Snakehead.’ The movie’s writer-director-producer, Evan Jackson Leong, embarked on a 14-year quest to portray the Asian-American community as complex, multidimensional characters on screen through the journey of protagonist Sister Tse, who’s inspired by the true life of Sister Ping,

Samuel Goldwyn Films and Roadside Attractions will release ‘Snakehead’ in theaters, on Digital and On Demand tomorrow, October 29. The feature’s official distribution comes after it received critical praise at the Toronto International Film Festival.

In honor of ‘Snakehead’s distribution, ShockYa is offering two lucky winners an iTunes code for the feature. To enter, email us at ShockyaGiveaway@aol.com. Let us know that you’re entering to win the ‘Snakehead’ iTunes code giveaway in the email’s subject line and message. You have until next Thursday, November 4, to enter, and you can enter the contest once daily. On November 4, we’ll pick the winners at random, and notify them through email. Good luck!

‘Snakehead’ follows Sister Tse (Shuya Chang) as she travels to New York City’s Chinatown through a Snakehead – a human smuggler. After she gains favor with the matriarch of a crime family, she quickly rises the ranks. But Sister Tse must soon reconcile her success with her real reason for coming to America – igniting the mass migration of the Fujianese community to America. 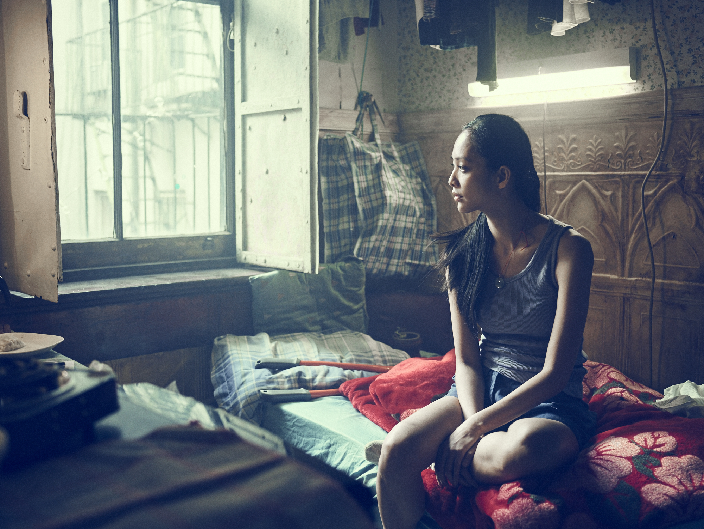 Aggregate Rating
no rating based on 0 votes
Brand Name
'Snakehead'