Sandra is reunited with a charismatic old flame on New Tricks

What happens to old crime and old cases, the cases that are not solved? Families need closure and every case needs to be solved. New Tricks is a long running British Detective Crime drama. Highly experienced retired coppers are recruited to form a new task force UCOS (Unsolved Crime and Open Case Squad). They are specifically brought in to delve into old crime and cold cases. UCOS are an amazing team working together, each having their own back story and personal situations to deal with. They quickly adapt to modern policing techniques and policies, but it is their wisdom and experience that helps them solve all their cases. The show title comes from the proverb “You can’t teach an old dog new trick.” 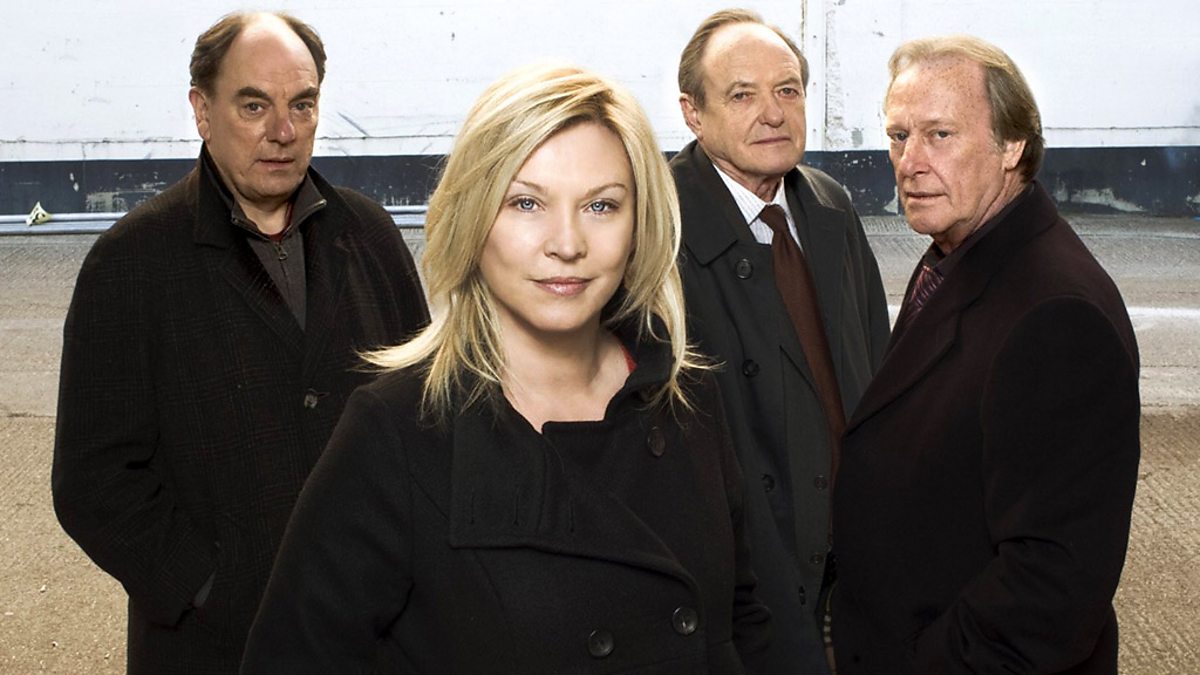 In this episode of New Tricks, Sandra is reunited with an old flame, handsome and charismatic Inspector Larsen when he asks them to investigate the murder of a reputable antique dealer during a robbery. James believes he was an informant and that is the reason for his murder. Being reunited with her old flame brings back a lot of emotion and feelings for Sandra.

This episode of New Tricks is airing on Drama Channel on FilmOn TV tonight at 21:20pm GMT. It can be viewed then or recorded and watched later. Read about previous cases here.

FilmOn TV provides one of the finest online television viewing experiences alongside being a social television. Be social while watching your favourite TV shows or live matches, discuss with your friends or just share your point of view with the rest of the viewers, bringing everyone closer and starting the discussion. Watch 600+ Live TV Channels on FilmOn on web or on an android or iOS App. Live TV channels from UK, Europe, Africa, Asia, and rest of the world are available on FilmOn TV. FilmOn also provides access to an extensive movie library where you can watch movies on demand VOD. For more on the service read here.