Chief Inspector George Gently is an old-fashioned copper who is highly respected but with few friends due to his strong sense of justice and extreme dislike for corruption. Inspector George Gently is a British television Crime Drama series set in the 1960s in Northumberland starring Martin Shaw as the Chief Inspector and Lee Ingleby as Detective Sergeant John Bacchus. They both have their unique qualities that make them a perfect match as partners and help each other solve the cases together. George Gently understands human nature and uses his deduction skills and reasoning with the ambitious and eager Bacchus by his side. 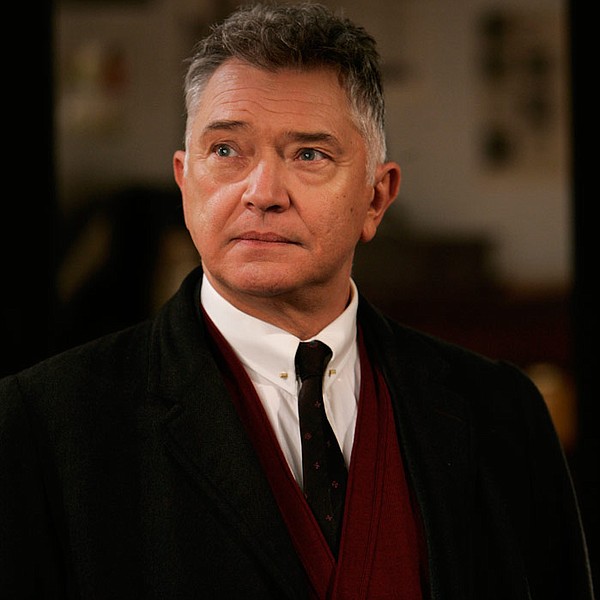 In this episode, George Gently and Bacchus investigate the death of Gently’s friend and ex-snout China. Initially, it is accepted that China died after an accidental fall from an abandoned building. Gently suspects foul play when the nurse who looked after China in his final hours contradicts the coroners report. Her husband Sergeant Molloy took China to the hospital and not an ambulance as mentioned, it seems the police are hiding the truth and the cops are in it together. In the meanwhile, a body of a teenager is found, and it appears to be linked with China’s death. Gently initially believes, Molloy killed China, but eventually another cover up is revealed and Gently’s loyalty is tested.

Watch this episode of Inspector George Gently, the exciting British Crime Drama, airing on Drama Channel on  FilmOn TV at 20:00pm GMT. It can be watched live or recorded and viewed later.

FilmOn TV as a latest offering has introduced channels dedicated to NFTs and Crypto in order to keep up with the latest happenings in the market. The channels provide information on the latest trends in the economy and financial markets.