A half-century reign of legendary passion and power was ultimately toppled within a few years for the Gucci family, which was behind the successful launch of the Italian high-end luxury fashion house of the same name. The biographical crime drama, ‘House of Gucci,’ chronicles the shocking true story of the downfall of the family behind the world renowned fashion empire.

The film, which is now available on digital via MGM, is also being released on Blu Ray and DVD today, February 22 via Universal Pictures Home Entertainment. In honor of ‘House of Gucci’s home distribution, ShockYa is offering one lucky winner a Blu-ray of the feature. To enter, email us at ShockyaGiveaway@aol.com. Let us know that you’re entering to win the ‘House of Gucci’ Blu-ray giveaway in the email’s subject line, and include your mailing address in the message. You have until next Tuesday, March 1 to enter, and you can enter the contest once daily. On March 1, we’ll pick the winners at random, and notify them through email. Good luck!

The movie was written by Becky Johnston and Roberto Bentivegna. The script was based on the 2001 book of the same name by Sara Gay Forden, which chronicles the true story of the family behind the Italian fashion empire.

‘House of Gucci’ follows Patrizia Reggiani (Lady Gaga), an outsider from humble beginnings, as she marries into the Gucci family. But her unbridled ambition begins to unravel the family legacy and triggers a reckless spiral of betrayal, decadence revenge and ultimately murder. 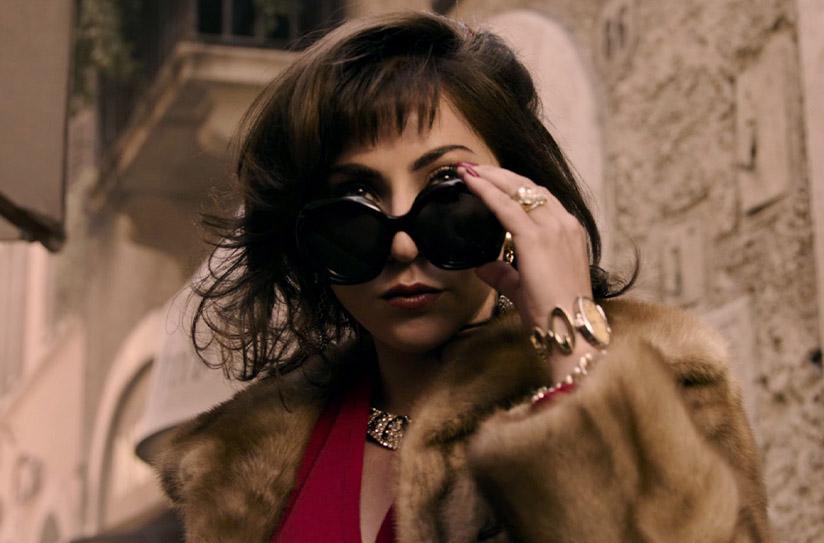