Paul Enjoys at a Party with Girlfriend, Estranged Wife Shows up Unexpectedly on Ever Decreasing Circles

Ever Decreasing Circles is a classic British sitcom set in England in Surrey. It has the charm of the old world and values. Briers plays the role of Martin Bryce who is a committee man. He has committees organized for various things around the neighbourhood. He is obsessive about every detail of everything he does. Then the new neighbour Paul Ryman arrives. Paul has a more worldly outlook than those who live under Martin’s organizational spell. Martin and Paul clash due to the difference in their personalities. Paul takes everything as it comes, and Martin wants everything organised and planned properly. 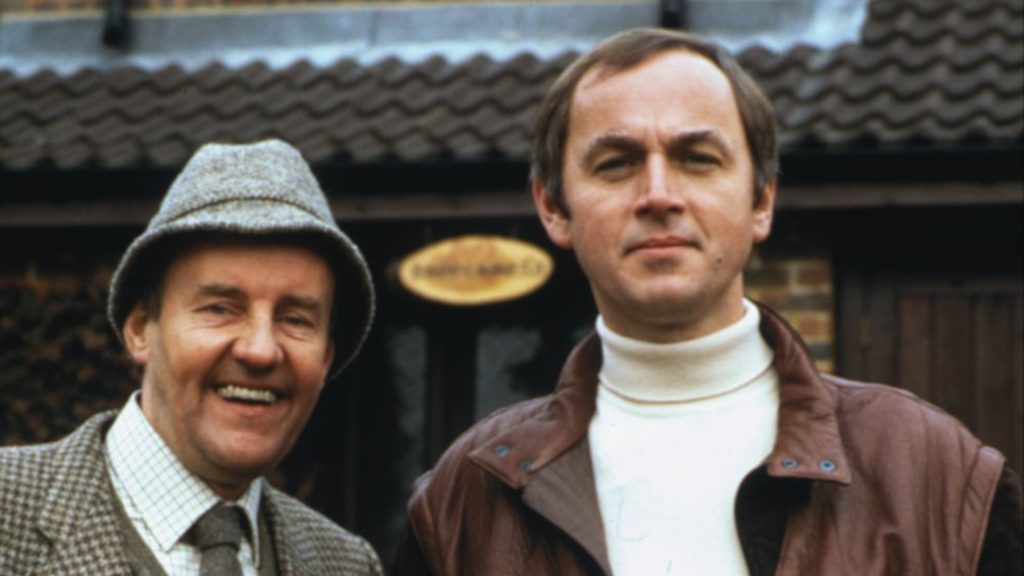 In this episode, Martin is put in a difficult situation in his own party. Martin and Anne invite Paul over for dinner. Paul arrives with his girlfriend and then unexpectedly Paul’s estranged wife turns up at the door.

Watch this episode of Ever Decreasing Circles, the popular British Comedy Drama, airing on Drama Channel on  FilmOn TV at 17:20hrs GMT. It can be watched live or recorded and viewed later.

FilmOn TV also has dedicated news channels focussing on politics bringing in the latest news and updates from the world. Stay on top of the latest developments of 2022 with FilmOn TV.

Watch Ray J discussing his political views and his support for Trump here.