People often contend with their midlife crisis in drastically different ways, some of which aren’t considered to be rational or socially acceptable by modern culture. Actor Rasmus Bjerg’s protagonist of Martin is one of those people who takes his existential crisis to the extreme in the upcoming comedy, ‘Wild Men.’

Samuel Goldwyn Films is set to release the feature on VOD and Digital, and expand its theatrical distribution, tomorrow, August 5. In honor of the movie’s digital release, ShockYa is premiering an exclusive clip from the feature.

The clip follows Martin and his new cohort, Musa, who’s played by Zaki Youssef, as they’re stranded on the side of a deserted highway. When a couple drives past them, the two men stop them and ask to use their cell phone to call for help. When the couple denies their request, as they appear to be uneasy by the two men, they suddenly become increasingly volatile with the scared couple.

‘Wild Men’ was co-written by Morten Pape and Thomas Daneskov, the latter of who also directed the feature. Besides Bjerg and Youssef, the comedy also stars Bjørn Sundquist, Sofie Gråbøl and Marco Ilsø.

In ‘Wild Men,’ Martin, who’s armed only with a bow and an ensemble of animal skins, sets off into the forest in a misguided attempt to overcome his midlife crisis. A chance meeting with a fugitive named Musa leads to a twisted trip through the fjords with police, drug runners and Martin’s family not far behind. As an unlikely friendship develops, Martin’s quest for manhood leads to deep and hilariously uncomfortable realizations about the presumed masculine ideal. 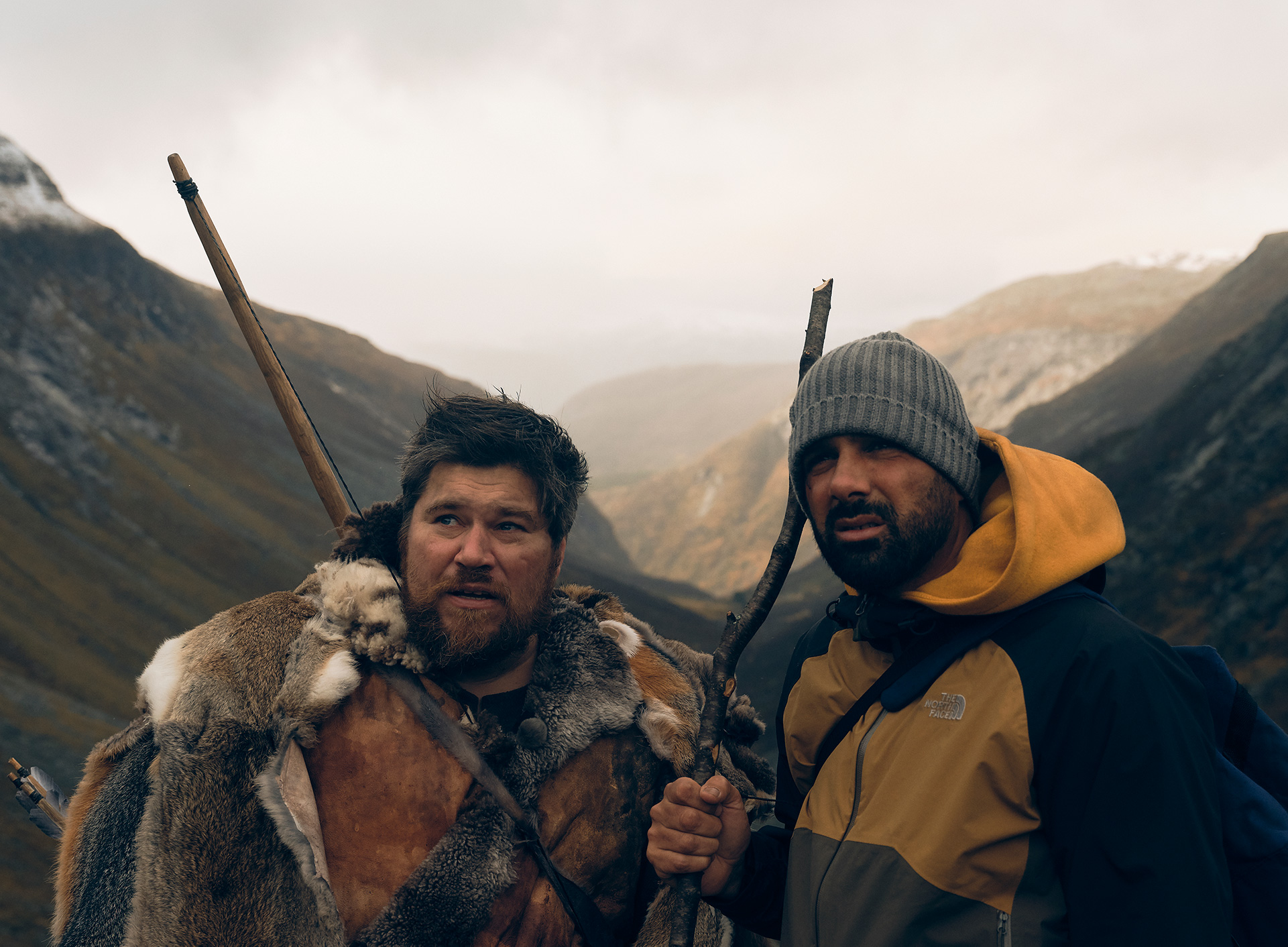