Two Professors under suspicion for the murder of a Librarian, Endeavour Investigates

Endeavour is a British Crime drama set in Oxford in England in the 1960s. It is a prequel to one of the most famous long running British Dramas Inspector Morse. It follows the personal and professional relationship of young DC Endeavour and his superior DI Thursday. They make a fabulous crime solving team. Endeavour’s intellect and Thursday’s experience and wisdom make them a good fit together. It is one of the most gripping murder mystery series that keeps one guessing and on the edge of the seat till the very end. 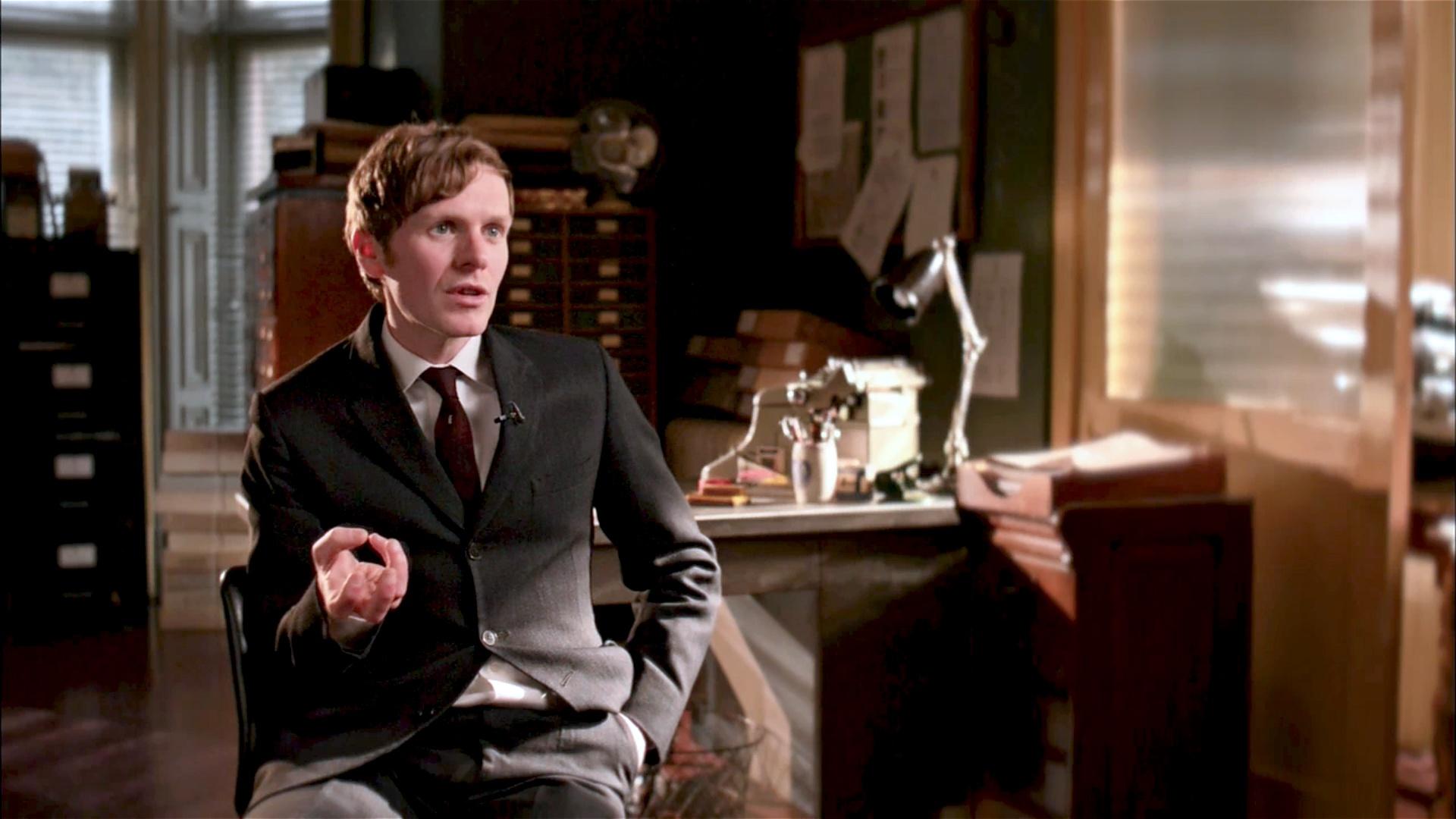 In this episode, the murder of a librarian is investigates, with suspicions falling on two professors connected to each other. Endeavour and Thursday keep digging and a web of personal and professional rivalries is exposed. Larger criminal conspiracy at large with heroin related deaths.

Watch this episode of Endeavour, the popular British Crime Drama, airing on ITV3 on  FilmOn TV at 20:00pm GMT. It can be watched live or recorded and viewed later.