Strong women are often the pillars that protect and fortify modern society, especially when it comes to fighting controversial and life-threatening situations and issues. That’s certainly true for actress Niki McElroy’s character of Shaina in the new horror thriller, ‘Shady Grove.’ The strong-willed Shaina set out to save her boyfriend, Mark, as their dream vacation suddenly turns into a nightmare.

Gravitas Ventures will distribute the film on digital platforms tomorrow, October 25. In honor of the movie’s release, ShockYa is premiering an exclusive clip from the feature. The clip follows Shaina and Mark as they search for a way to escape after being injured.

In addition to starring in ‘Shady Grove,’ McElroy also co-wrote the script with Nathan Dalton. The thriller was directed by Dale Resteghini. The trio also served as producers on the film.

‘Shady Grove’ follows Shaina and Mark (Todd Anthony), a young couple that leave behind their party lifestyle to find tranquility in an isolated rental cabin with their friend, Elijah (Juhahn Jones). It doesn’t take long for them to realize they have checked into a sinister nightmare, as the locals reveal the true reason for their solitude. 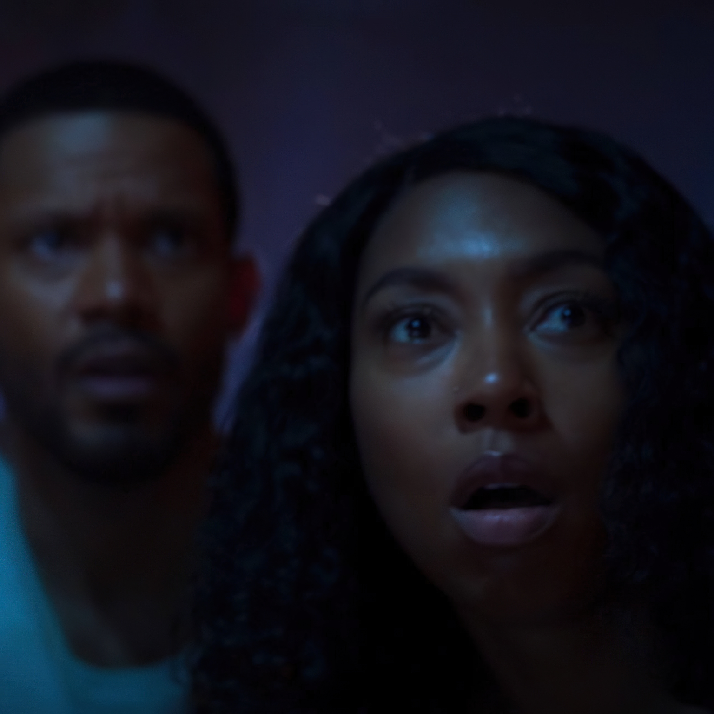