Dana Drori and Casey Deidrick are discovering that new romance can ultimately become dangerous-and even deadly-in the newly released trailer and key art for their upcoming horror film, ‘Into the Dark: Tentacles.’ Blumhouse Television has unveiled the assets for the new fantasy drama, which serves as the February 2021 episode for the monthly genre event series.

In celebration of Valentine’s Day, the 11th installment of ‘Into the Dark‘s second season is a psychosexual horror thriller about a young Los Angeles couple-Tara (Drori) and Sam (Deidrick-who fall head over heels into a new romance. They entwine their lives until their intimacy transforms into something terrifying. The episode takes inspiration from the rushes of early intimacy and uncertain power dynamics at play, and the dangers of losing yourself.

In addition to Drori and Deidrick, ‘Tentacle’ also stars Evan Williams and Kasey Elise. The latest entry in the ‘Into the Dark‘ series was written by Alexandra Pechman, who created the idea for the story with Nick Antosca, and directed By Clara Aranovich. The movie is set to premiere on Hulu on Friday, February 12.

Hulu’s ‘Into The Dark‘ is a monthly horror event series from award-winning producer, Jason Blum, and his independent TV studio, Blumhouse Television. Each feature-length episode is inspired by a holiday and features Blumhouse‘s signature genre/thriller spin on the story. The series has explored nearly every facet of the horror genre, and with the latest installment, presents a twist on gender roles in modern horror. 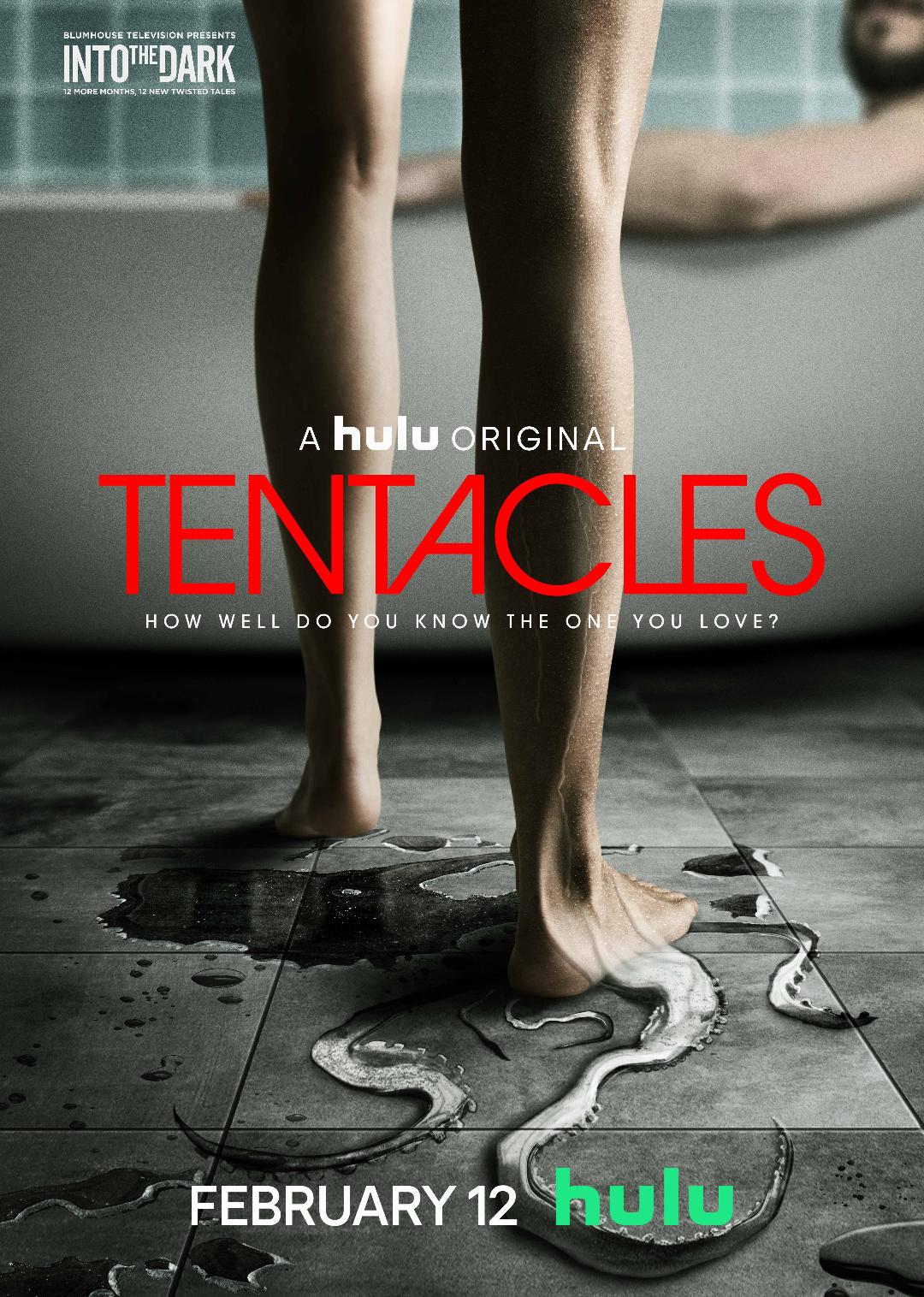