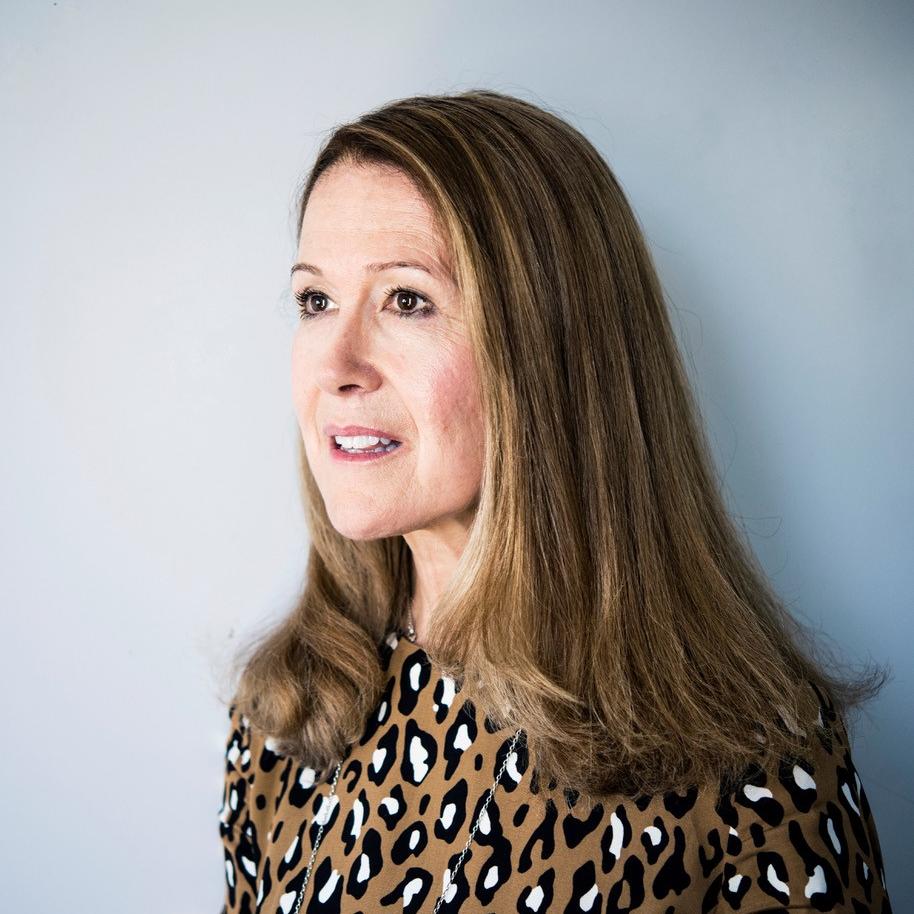 Filmmaker Ursula Macfarlane, who directed the documentary, ‘The Lost Sons.’

Uncovering a long-held family secret and its corresponding betrayal can ultimately set a person’s true identity free. That process of contending with the devastating and traumatic effects of such an enduring mystery ultimately revealed the accurate existence that Paul Fronczak, one the title subjects of the new movie, ‘The Lost Sons,’ so desperately searched for throughout his life.

BAFTA Award-nominated filmmaker, Ursula Macfarlane directed the true-life crime documentary. The movie had its World Premiere this past March during SXSW Online, as part of the Documentary Spotlight section.

‘The Lost Sons’ follows the life of Fronczak, who grew up thinking he was kidnapped as a baby, just several days after his birth, from a hospital in Chicago in April 1964. Fifteen months later, he was found abandoned as a toddler on a street in New Jersey. The FBI investigated the case, and began to suspect that he could be the missing child from Illinois. So his parents were brought to Newark to meet him, and his mother immediately proclaimed that he was her son.

Fronczak’s subsequent life with his family in Chicago is chronicled through a blend of re-enactments, the testimony of close family and first-hand witnesses, news footage and family archives. As an adult, he moves to Las Vegas to pursue a career in the entertainment industry, where he eventually married his now ex-wife and they had a child of their own.

Once he begins thinking about his own life and history, particularly his medical background, as he prepares to raise his daughter, Fronczak starts to truly question his genuine identity. As he continues to wonder if he really is the kidnapped baby from Illnois, Fronczak sets off on a quest to discover what actually happened to him when he was abandoned as a child. Two mysteries began to unravel, and dark family secrets were revealed.

Macfarlane generously took the time during SXSW to talk about directing ‘The Lost Sons’ during an exclusive interview over Zoom. Among other things, the filmmaker discussed why she was inspired to make the documentary, and what her overall helming approach was like throughout the production. She also mentioned what the process of collaborating with Fronczak was like as she researched his life, particularly his quest to determine if he was truly the baby who was kidnapped in Chicago. Macfarlane also delved into what it means to her that the movie had its world premiere during this spring’s online edition of SXSW.

Watch our exclusive video interview with Macfarlane above.