Teenagers often experience the same emotions across different societies, even in isolated communities at the end of the world, from processing shame in their cultures to wanting to seek fun while pursuing their independence. That’s certainly the case for first-time actress Tasiana Shirley’s protagonist of Maika in the new sci-fi adventure movie, ‘Slash/back.’

The drama marks a second chance at life for filmmaker Nyla Innuksuk, who made her feature film writing, directorial and producing debuts on the project. The filmmaker, who had been told she had a 50/50 chance of surviving the month the week before she pitched the feature in 2016, used her prognosis to help fuel Maika’s strive for independence and adventure when she was later able to make the movie.

Once the drama was later completed, that universally relatable need for independence and adventure began resonating with viewers. International audiences embraced ‘Slash/back’ when it had its World Premiere in the Narrative Feature Competition section at last month’s SXSW.

‘Slash/back’ is set in Pangnirtung, Nunavut, a sleepy hamlet that’s nestled in the majestic mountains of Baffin Island in the Arctic Ocean, wakes up to a typical summer day. While there isn’t any school, there aren’t any cool boys in the town that’s known for having 24-hour sunlight.

But for Maika and her ragtag friends, including Jesse (Alexis Vincent-Wolfe), Leena (Chelsea Pruksy) and Uki (Nalajoss Ellsworth), their usual summer existence is suddenly not in the cards when they discover an alien invasion threatening their hometown. While the teenagers have been underestimated their whole lives, they use makeshift weapons and their horror movie knowledge to show the aliens they shouldn’t mess with the girls from Pang.

Innuksuk generously took the time before ‘Slash/back’ had its World Premiere at SXSW to talk about scribing and helming the movie during an exclusive video interview over Zoom. Among other things, the filmmaker discussed what the experience of penning the script was like; how she approached moving on to direct the drama after working on the screenplay; what the casting process was like for the four friends, and what the experience of collaborating with the main actresses was like during the movie’s production; and what it meant to her that the film had its World Premiere at SXSW. 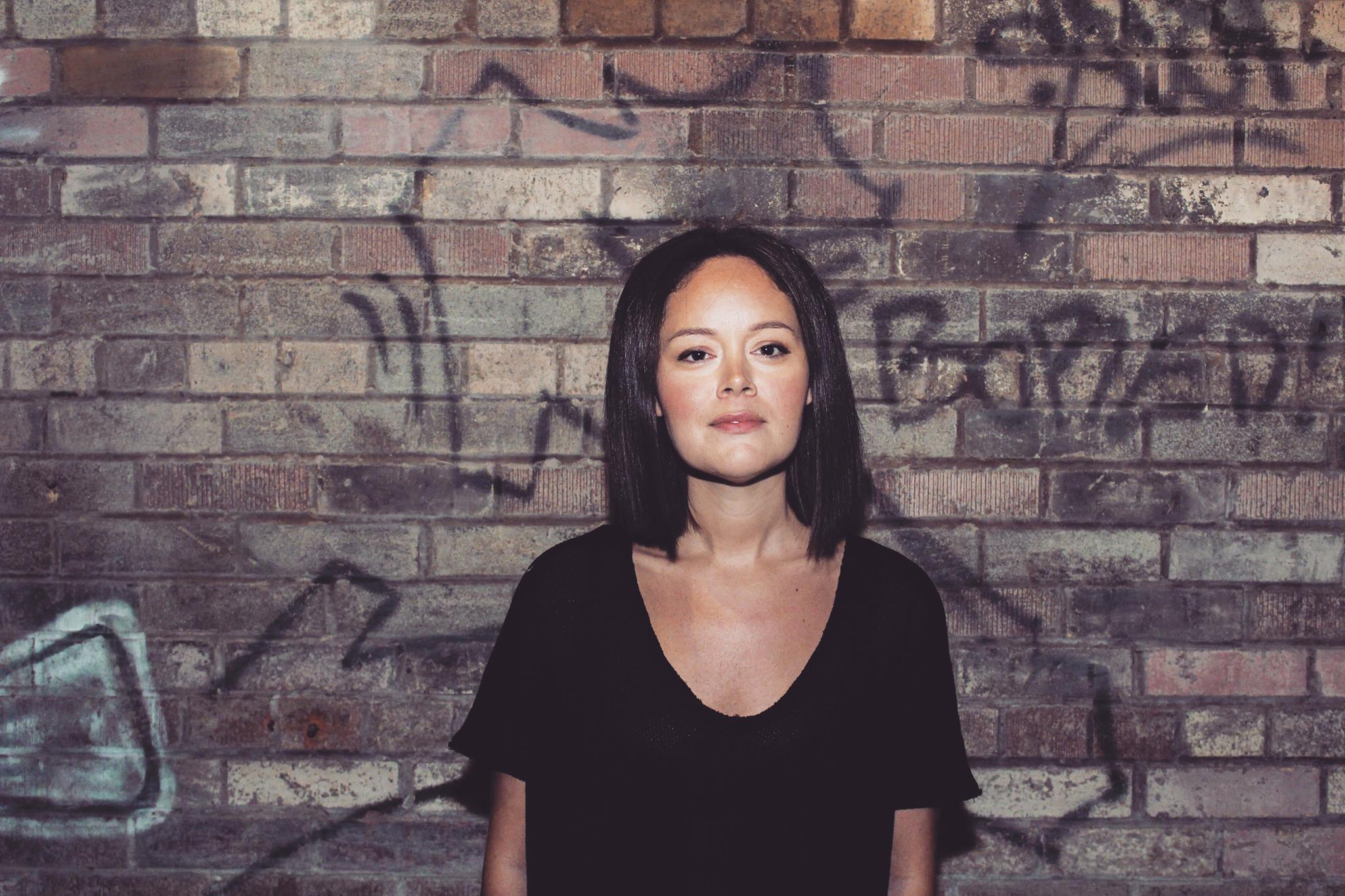