“I sincerely believe that my opponent in LA County, Adam Schiff, is a child sex trafficker, wiretapper, blackmailer and all-around criminal d-bag. You hear something enough times you start to believe it. You start to see the evidence, hear the testimony of victims and Whistleblowers…. well, you start to think how to put Adam Schiff and Tom Girardi’s syndicate out of business”. 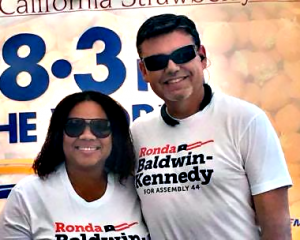 Ronda with husband Michael Kennedy who is a US Government transactional lawyer working for all branches of Government.

Ronda Kennedy (rep Burbank Calif) was heard openly discussing this at a Trump Rally in Santa Monica this weekend. “Soon as I’m in office, I’m putting these dudes (Schiff and Girardi), away for life!”, said firebrand Kennedy.

Ronda Kennedy is a practicing Constitutional Defense Lawyer in Los Angeles who has gone head-to-head with the Government this year, successfully challenging unconstitutional mandates during lockdowns.

Many high-profile cases across the country show that Tom Girardi has bribed and corrupted Adam Schiff plus many other over the years.

Our Whistleblowers close to Tom Girardi and Adan Schiff told TVMIX.com that Girardi had paid Adam Schiff $250, 000 and also Maxine Waters $250, 000, in order to stop the Congressional Impeachment of a 92-year-old Judge Manuel Real, now deceased.

Judge Real who was responsible for picking the Judges to judicate all the trials that went on in the California legislature which Girardi and Schiff exploited for decades.

Tom Girardi has repeatedly been found guilty of Bribery and Corruption of the State Bar of California and the Supreme Court and is being pursued by the Kennedy’s JudgeRecall as well as the FBI.

Others are of the same opinion. Edelson PC a specialty law-firm in Chicago that just filed a Federal Racketeering lawsuit against the Girardi/Schiff Crime Family. 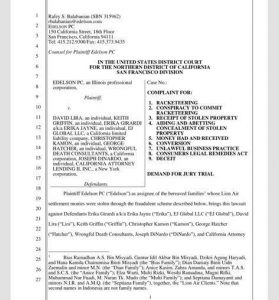 Kennedy was once again endorsed by Donald Trump at a recent Mara Lago event in which Mrs. Kennedy attended along with West Coast celebrities Ray J, Scott Storch and Kodak Black. JudgeRecall.com is a website set up to start gathering data on corrupt Judges and lawyers. 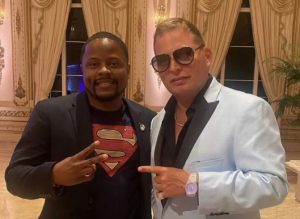 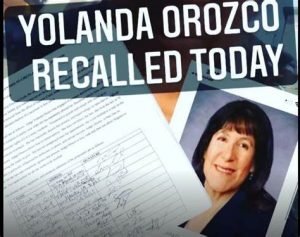 Judge Recall already served one Judge Ylanda Orozco for her part in the Girardi Syndicate extortion ring recently served with a Federal RICO lawsuit in Chicago by Edelson PC, a specialist law firm in RICO and Qui Tam cases. Orozco is one of many Girardi Judges still on the bench today. Most like Orozco are unelected and unethical people who do the bidding of Girardi, Schiff and others… 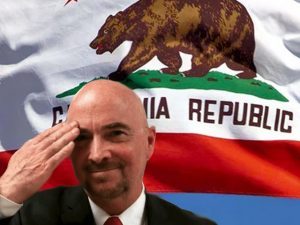 James Bradley, Senatorial Republican Candidate – said of the Judge Recall initiative in California as “the most important reformist work we have seen in generations.” 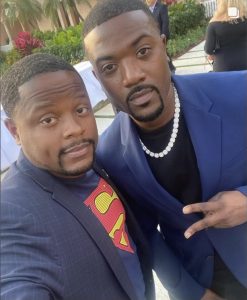