People can face a breaking point when they’re forced to ponder the measures they’ll take to protect the person who means the most to them in life. That’s certainly the case for actor Joey Bicicchi and actress Maia Mitchell‘s characters of Nick and Tessa in the upcoming thriller, ‘No Way Out.’

Vertical Entertainment will release the film in theaters and on VOD and Digital tomorrow, August 12. In honor of the action crime drama’s distribution, ShockYa is premiering an exclusive clip from the feature.

‘No Way Out’ follows talented photographer Nick as he falls hard for the free-spirited Tessa soon after he moves to Los Angeles. Upon his arrival in California, she introduces him to the fast-paced world of high fashion.

Fueled by sex, drugs and the seduction of unbridled adoration, their love borders on obsession when she asks him to do the unimaginable. When a dark truth is uncovered, the young lovers are hurdled down a path of revenge and destruction that blurs the lines of morality and begs the question – how far would you go for the one you love? 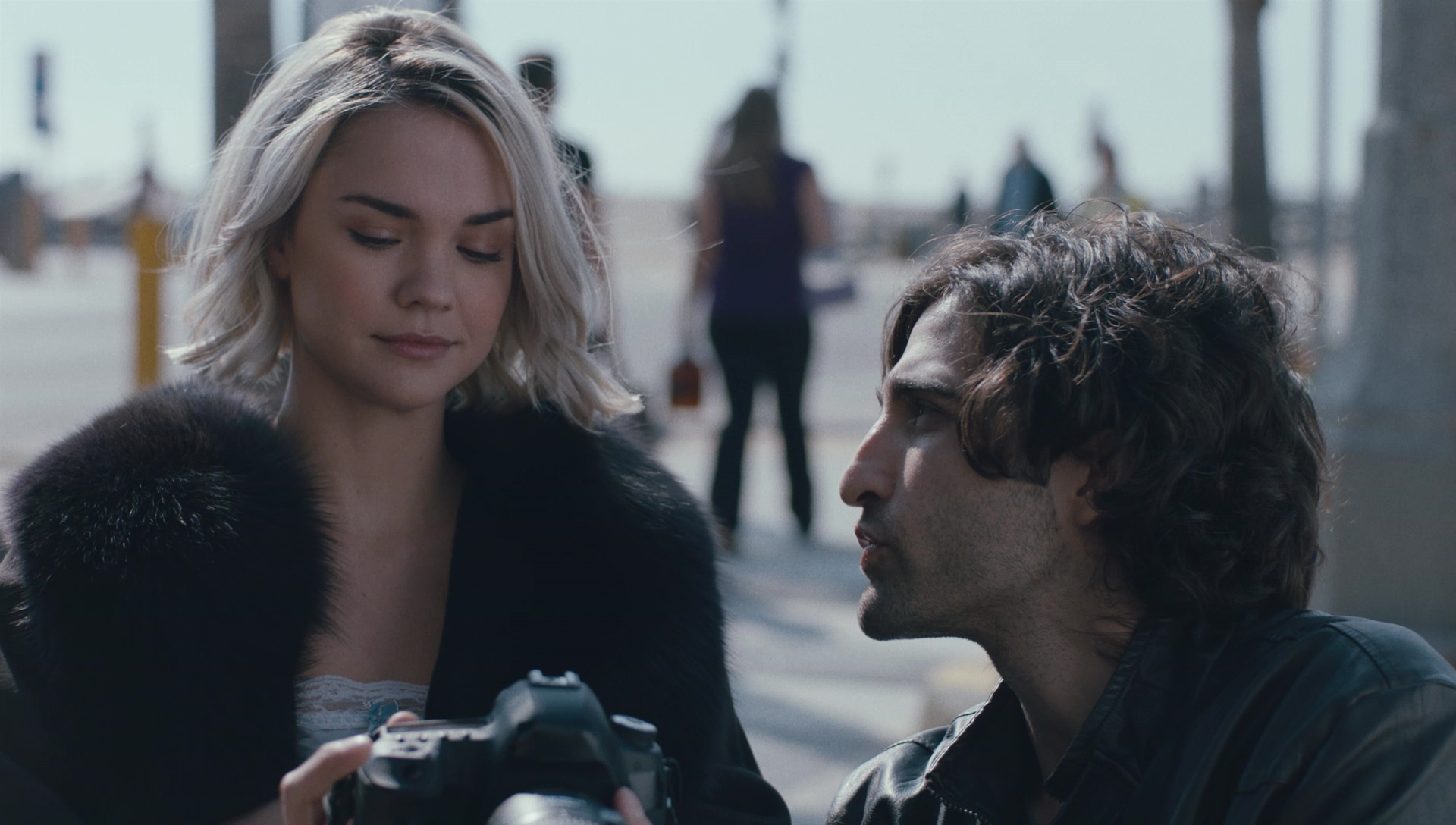 ShockYa is premiering an exclusive clip from director Azi Rahman's thriller, 'No Way Out,' which stars Maia Mitchell and Joey Bicicchi.