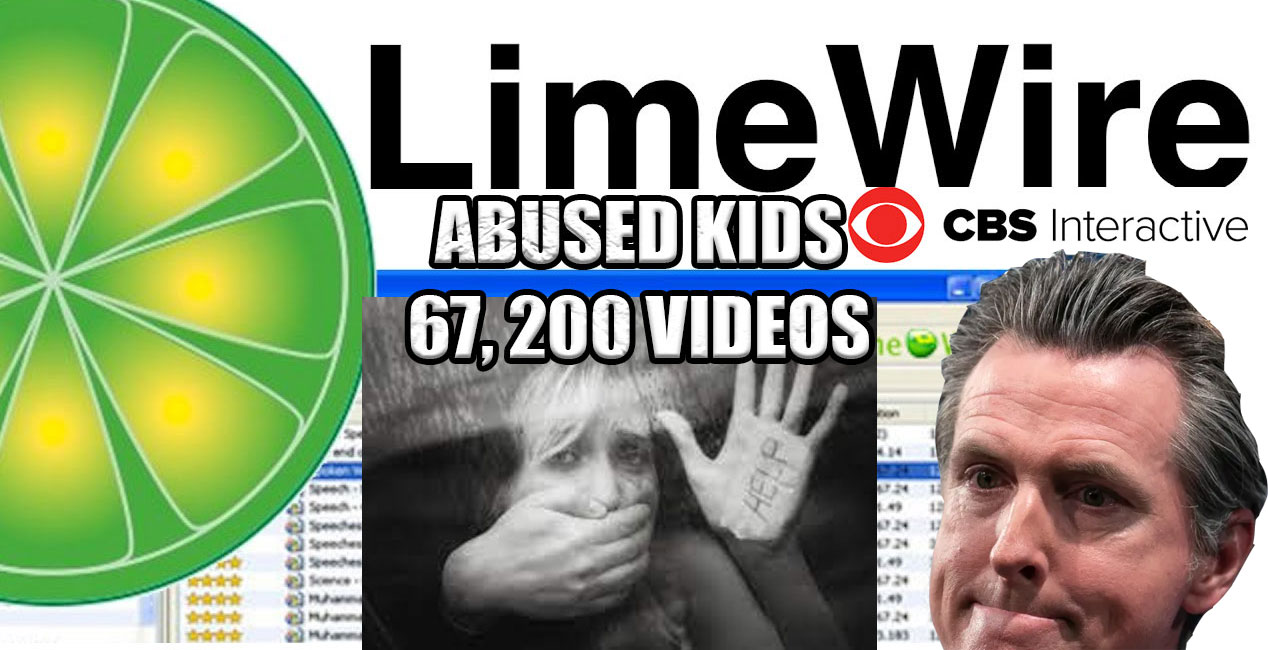 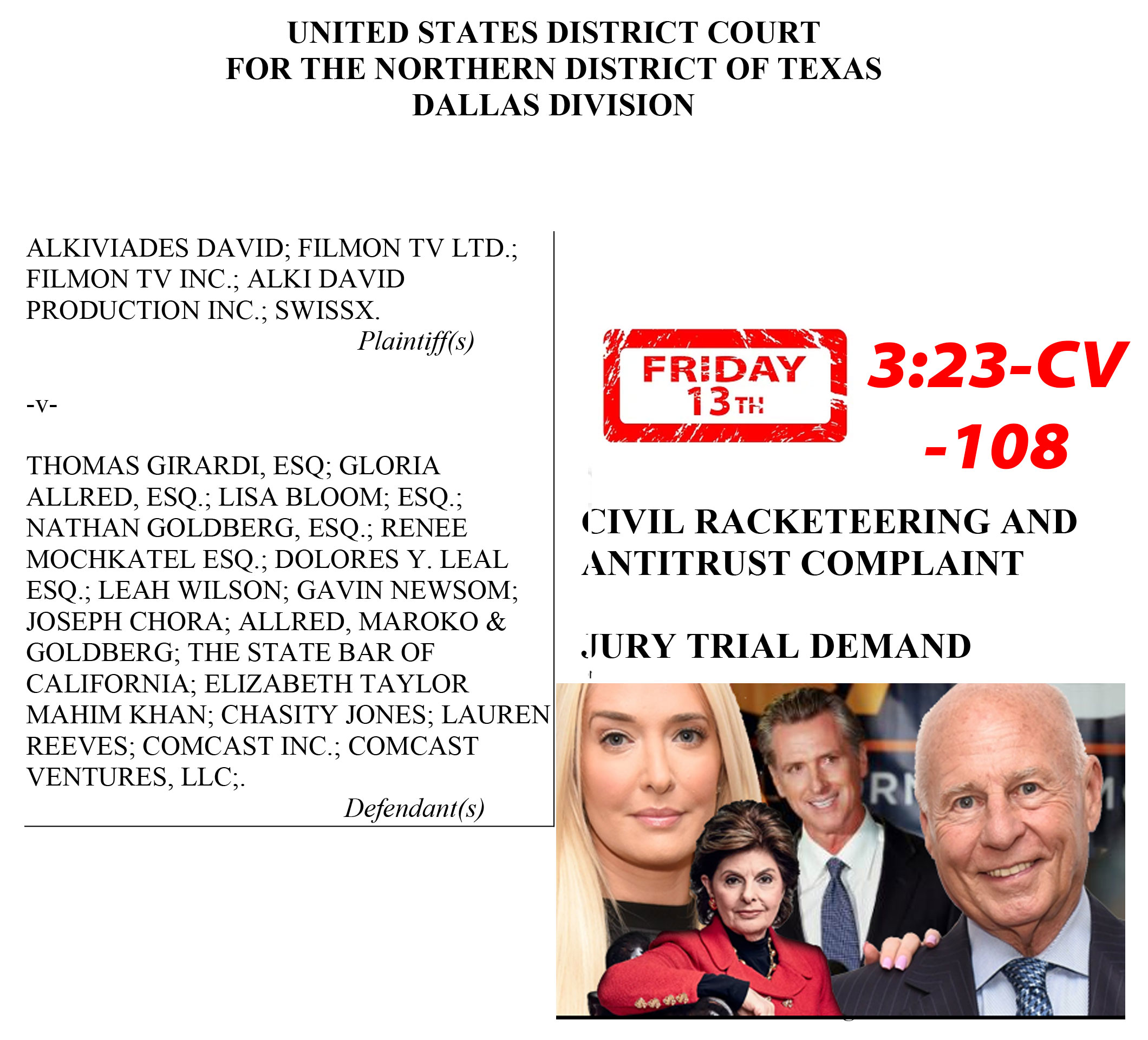 The infamous Tom Girardi himself accused Mr. David of wrongdoings that were later disproved and the accuser recanted. Comcast lawyers like Newsom, Girardi, Gloria Allred and her daughter Lisa Bloom, have been used extensively by the State Bar Syndicate run by Gavin Newsom to coerce and extort rich individuals and corporations using Television and Internet News to discredit and defame.

“The individuals at major media organizations that have colluded to defame me and steal my businesses relies on such criminal wrongdoing that they cant but help expose themselves to me…. with overwhelming evidence and whistleblowers we fully expect to prevail in Dallas” said Alki David. “Furthermore, can you imagine a world where the news is driven by principles of honesty and fairness. A world where the News Media and it’s narrative will suddenly switch to something yet unknown, the broadcast of human-kindness… Meanwhile, its War!” 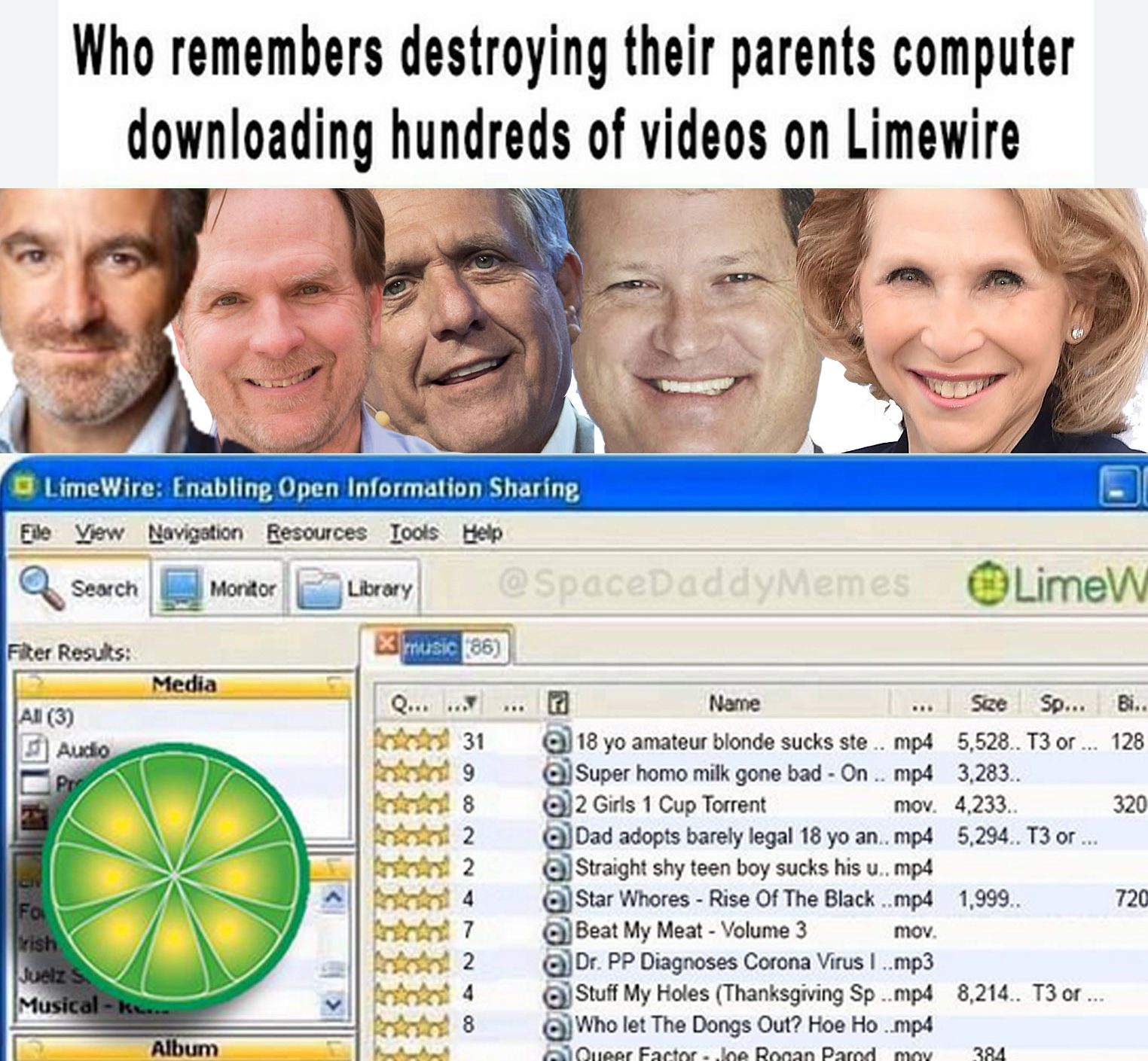 David temporarily relocated from Malibu to Dallas to continue waging war against those that have repeatedly tried to harm him and his family. “My enemy has proven itself to be far more insidious and corrupt, that I ever imagined. So these lawsuits are designed to bring these douchebags to the floor and then run them through with truth and righteousness” said David. 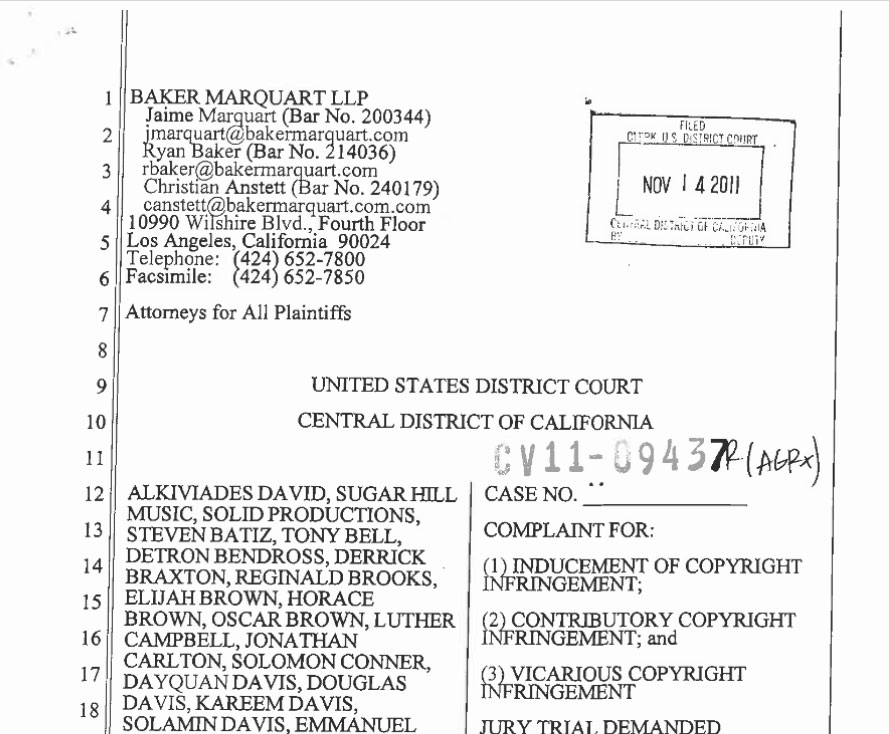 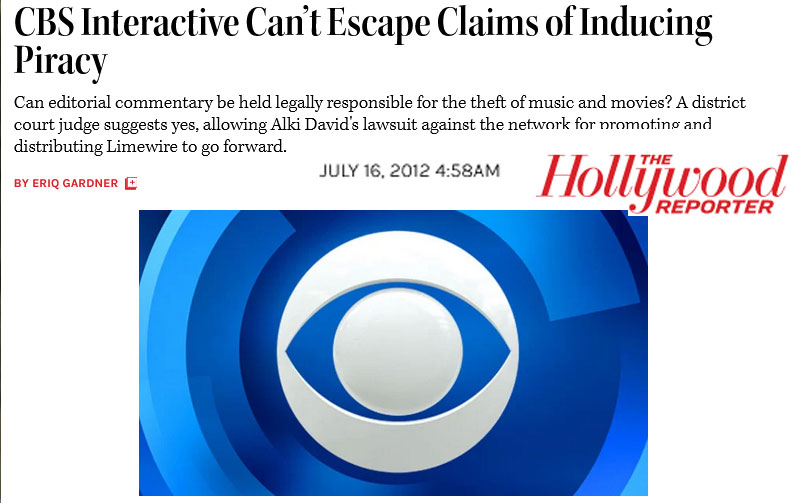 David was a hell-raiser back then, riding on the great American values of freedom of speech and unbridled creativity which made him a target by the biggest Corporations in America.

The purchase of CNET and Download.com by CBS Interactive involved a stock backdating scandal which eventually resulted in “the exponential growth of the file sharing phenomenon” According to Judge Wood. 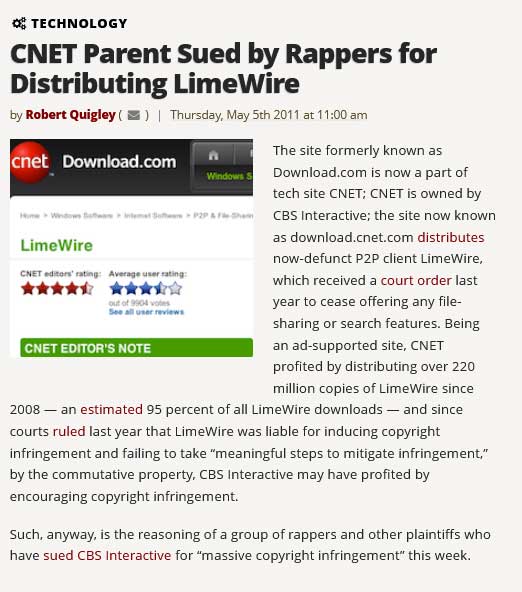