Embracing every circumstance to bolster their professional opportunities and overall personal existence is a meaningful situation for anyone, especially women who wish to push the boundaries in fields that are largely dominated by men. That’s certainly the case for the strong women who made, as well as the resolute female protagonist in, the new drama, ‘Holler.’ Up-and-coming filmmaker and former U.S. Army soldier, Nicole Riegel made her feature film writing and directorial debuts on the movie, which she loosely adapted from her 2016 short of the same name, and based on elements from her own life.

The drama premiered last night in dramatic competition at the Deauville Film Festival. Beginning today, it’s also playing as part of the Toronto International Film Festival’s (TIFF) Industry Selects category, and will screen to accredited users on the festival‘s dedicated press and industry platform, TIFF Digital Cinema Pro. ‘Holler’s screenings at the Deauville Film Festival and TIFF comes after it was originally selected to be a dramatic competition selection at this spring’s South by Southwest, which was subsequently canceled after America’s initial outbreak of COVID-19 this past winter.

‘Holler,’ which is set in a forgotten pocket of Southern Ohio, where American manufacturing and career opportunities are drying up, follows Ruth Avery (Barden), a determined young woman who finds a ticket out of her town when she’s accepted to college. Alongside her older brother, Blaze (Gus Halper), Ruth joins a dangerous scrap metal crew in order to pay her way.

Together, they spend one brutal winter working the scrap yards, which are run by Hark (Austin Amelio), during the day, and stealing valuable metal from the once thriving factories by night. With her goal in sight, Ruth finds that the ultimate cost of an education for a girl like her may be more than she bargained for, and she soon finds herself torn between a promising future and the family she would leave behind.

Riegel and Barden generously took the time yesterday afternoon to talk about writing, directing and starring in ‘Holler’ during an exclusive video interview over Zoom. Among other things, the scribe-helmer and actresses discussed why they both feel it was important to tell Ruth’s story entirely from a woman’s point-of-view, with the help of a strong female cast and crew. They also spoke about how Ruth’s journey is based in part on real events from the filmmaker’s real-life relationships with her own family, and her strong drive to leave her own small town to pursue her dream of becoming a director, as well as the strong bond Barden created with her co-stars, notably Halper and Amelio, while they were shooting the drama on location in Ohio. The duo also mentioned how much it means to them that the movie is finally screening on the festival circuit, at such events as TIFF.

Watch our exclusive video interview with Riegel and Barden above, and a clip from ‘Holler’ below. 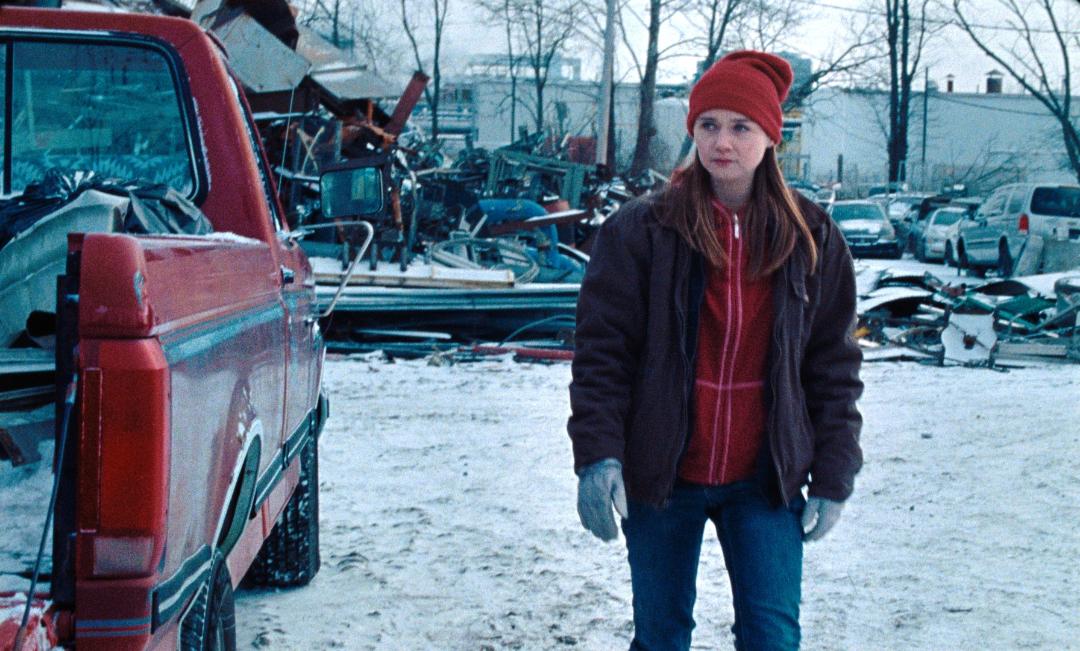 ShockYa exclusively interviews writer-director Nicole Riegel and actress Jessica Barden about their drama, 'Holler,' which is playing during the 2020 Toronto International Film Festival.