The most powerful, thought-provoking horror movies are often those that flip genre tropes to examine on screen the very nature of violence that can truly happen in real life. The new psychologically-driven drama, ‘Violation,’ is one such powerful example of a genre feature that includes a strong-will female protagonist who’s determined to do whatever it takes to stop toxic masculinity from overpowering her life.

Filmmaking partners, Madeleine Sims-Fewer and Dusty Mancinelli, who have crafted several short films together since 2017, made their feature film writing, directorial and producing debuts together on ‘Violation.’ They effortlessly created a spine-tingling thriller that offers a chilling and gruesome portrait of the troubling effects that trauma, resentment and revenge can leave on women and their relationships.

Sims-Fewer and Mancinelli’s chilling and gruesome portrait of trust, loyalty, and sibling rivalry helped ‘Violation’ become one of only three movies to screen during the Midnight Madness section of this year’s Toronto International Film Festival (TIFF). The Canadian drama had its World Premiere last week during TIFF, where Sims-Fewer, who also portrayed the lead character, was chosen as one of this year’s TIFF Rising Stars.

‘Violation’ follows Miriam (Sims-Fewer) as her marriage with her husband, Caleb (Obi Abili), begins to implode. As a way to help rebuild their relationship, the duo returns to her hometown to seek solace in the comfort of her younger sister, Greta (Anna Maguire), and brother-in-law, Dylan (Jesse LaVercombe).

But one evening, a tiny slip in judgement leads to a catastrophic betrayal, which leaves Miriam shocked, reeling and furious. Believing her sister is in danger, Miriam decides she must protect Greta at all costs. But the price of revenge is high, and Miriam isn’t prepared for the toll it takes as she begins to emotionally and psychologically unravel.

Sims-Fewer and Mancinelli generously took the time on Friday afternoon to talk about writing, directing, producing and starring in ‘Violation’ during an exclusive video interview over Zoom. Among other things, the filmmakers discussed why they were inspired to pen, helm and produce the thriller, and what the experience of making their first feature film together was like. They also discussed why Sims-Fewer decided to also play the role of Miriam, and what the casting process was like for her co-stars. The duo also mentioned what it means to them that the drama had its World Premiere at TIFF.

Watch our exclusive video interview with Sims-Fewer and Mancinelli above. 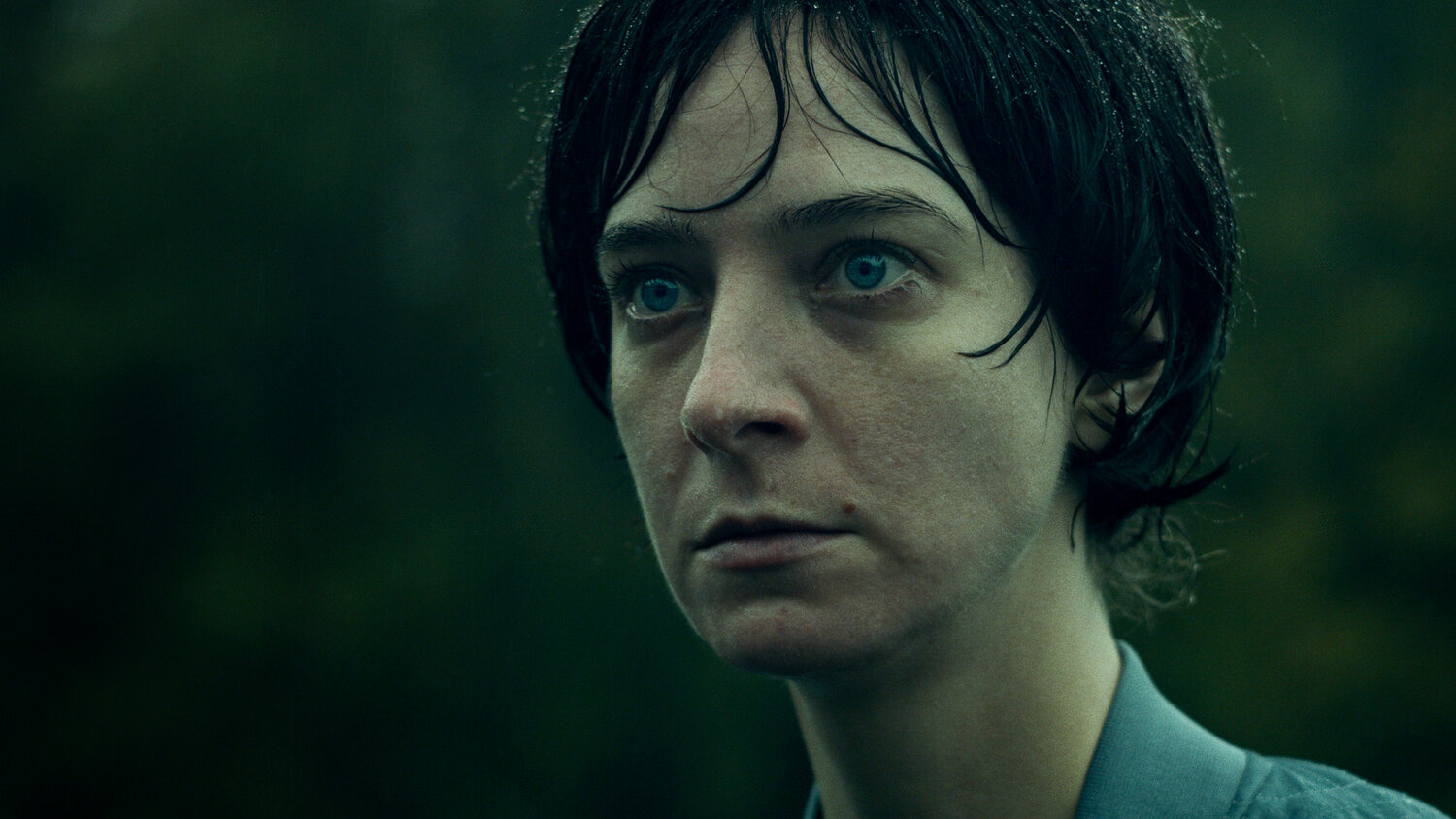