The alluring side of fame and fortune that accompanies the success of social media influencers can at times lead them to also develop an equally distorted sense of security and immunity that protects them from being held accountable for their actions. That’s certainly the case for the title character of the new mystery crime film, ‘Paul Dood’s Deadly Lunch Break,’ who’s played by Tom Meeten.

The action movie’s eponymous anti-hero begins to feel as though he’s entitled to resort to committing the ultimate crime-murder-in retribution for having his opportunity to enter a national talent competition taken away from him. Paul is also driven to record his crime spree, in an effort to be recognized for his acts of vigilantism. But his determination to obtain retribution for the sins that have been committed against him takes away his sense of moral and legal wrongdoing, which drives his relentless quest for widespread recognition for his crimes even further.

‘Paul Dood’s Deadly Lunch Break’ follows the title protagonist, a weedy charity-shop worker, as he sets his heart on winning a national talent competition. With a sparkly suit, killer routine and his dear old mother in tow, he feels that this is his big chance.

But when the actions of five intransigent, selfish people get in his way and cause him to miss the audition, Paul plans a deathly revenge mission. He sets out out to commit five spectacular murders over the course of one lunch break. Each wrongdoer is seemingly dispatched in a fitting manner by a sparkly-suited Paul, who sets out on a revenge rampage around his small hometown. But he ponders if he can pull it off, stay one step ahead of the cops and find the fame he’s always longed for.

Gillespie and Meeten generously took the time during SXSW to talk about writing, directing and starring in ‘Paul Dood’s Deadly Lunch Break’ during an exclusive interview over Zoom. Among other things, the filmmakers discussed why Gillespie and his co-scribes were inspired to pen the screenplay and chronicle the eponymous character’s drive to commit murder and record his crimes. Meeten also mentioned what elements of Paul’s character arc, as well as the plot’s overall themes, convinced him to take on the role. The duo also shared what it meant to them that the movie had its World Premiere at SXSW.

Watch our exclusive video interview with Gillespie and Meeten about ‘Paul Dood’s Deadly Lunch Break’ above. 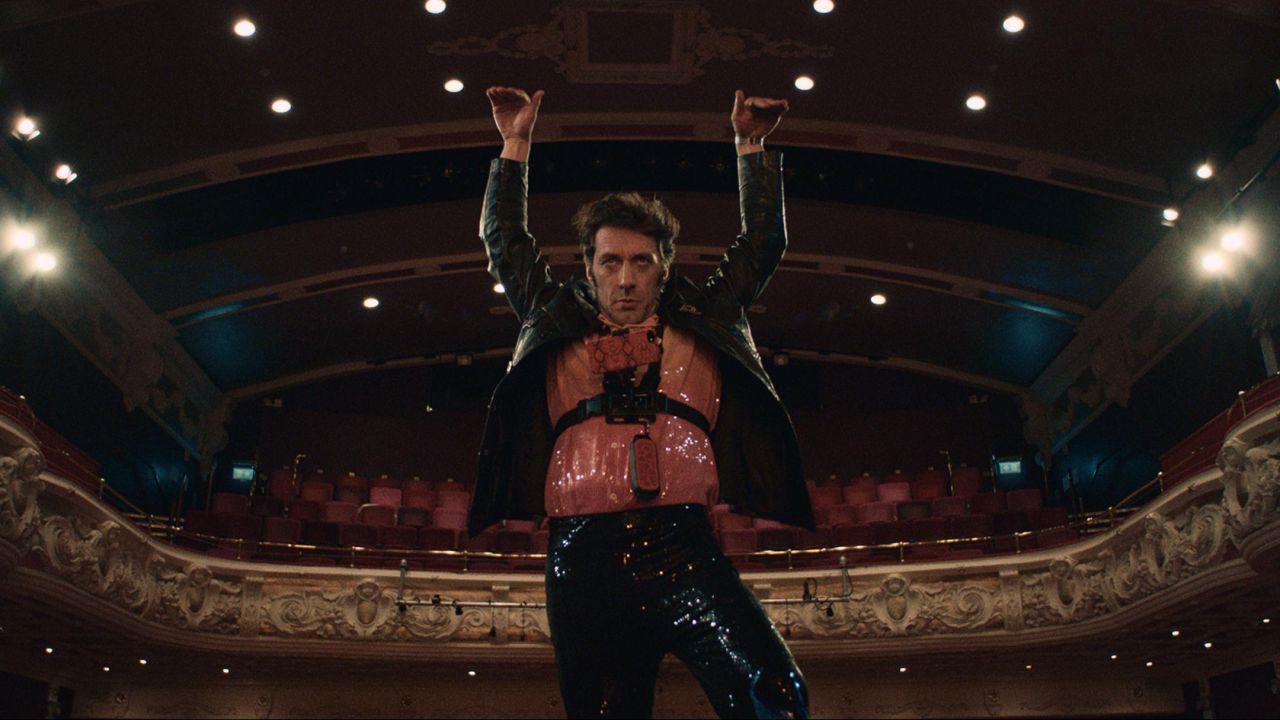