Internet personalities are constantly striving to find new, original and inventive ways to maintain their relevance on social media platforms. Filmmaker Joseph Winter’s protagonist of social media personality, Shawn Ruddy in the new horror comedy, ‘Deadstream,’ is not only fighting to preserve his professional livelihood, but also his life in order to overcome a public controversy.

Besides playing Shawn, Winter and his wife, Vanessa, also made their feature film writing, directorial and producing debuts on the movie. After they finished production on ‘Deadstream,’ it had its World Premiere in the Midnighters screening section at last month’s SXSW. The day before its premiere, Shudder announced that it acquired the horror comedy’s distribution rights in North America, the United Kingdom, Ireland, Australia and New Zealand.

In ‘Deadstream,’ after a public controversy left him disgraced and demonetized, Shawn, a washed up internet personality, tries to win back his followers by livestreaming himself spending one night alone in an abandoned haunted house. When he accidentally pisses off a vengeful spirit, his big comeback event becomes a real-time fight for his life (and social relevance) as he faces off with the sinister spirit of the house and her own powerful following.

Joseph and Vanessa Winter generously took the time the weekend ‘Deadstream’ had its World Premiere at SXSW to talk about writing, directing, producing, editing and starring in the movie during an exclusive video interview over Zoom. Among other things, the filmmakers discussed why they were inspired to pen the script; how they approached helming the horror comedy together on the set, including how they determined how to visually shoot the social media elements of the story; and what it means to them that the movie had its World Premiere at SXSW. 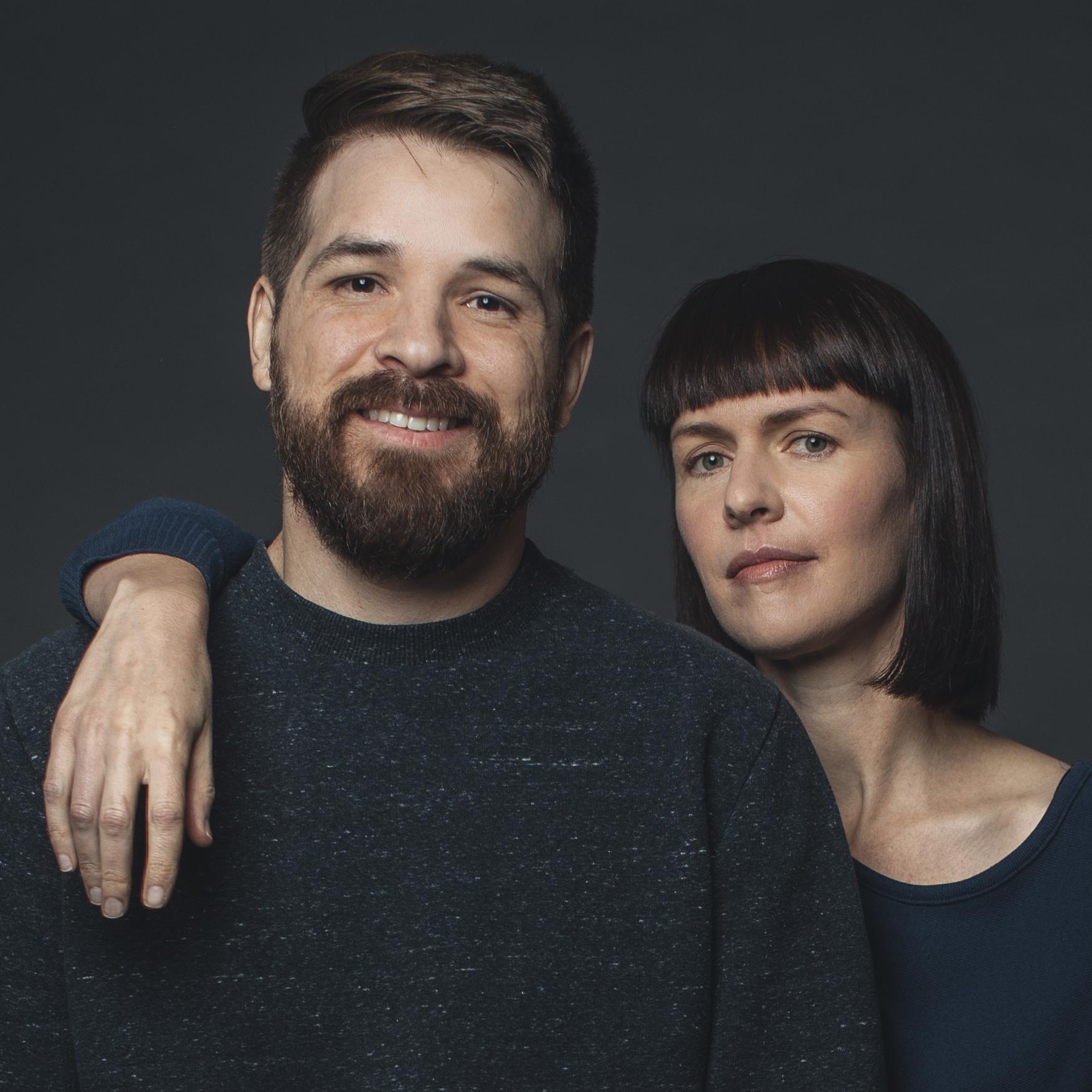