Once it was reported that the whistleblower has been secretly transferred to Washington D.C. by Mike Pompeo, the wheels came off Prime Minister Conti’s hold on the government; Experts on the U.S. election fraud say more arrests, shocking testimony to come 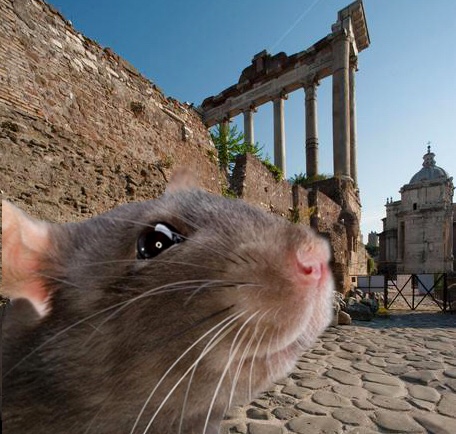 The mainstream papers were baffled when former prime minister Matteo Renzi pulled his and the Italia Viva’s support for Prime Minister Guiseppe Conti, causing 3 ministers to resign from government as well.

In the background, looming, creeping, is growing awareness of the conspiracy involving Italy’s major defense contractor Leonardo SpA. On Sunday, Mike Pompeo got whistleblower Arturo D’Ella out of Italy, where he feared for his life and faced possibly trumped up charges of espionage in other matters.  D’Ella has testified that he was involved in downloading actual swing state votes from the U.S. presidential election from Dominion Voting Systems’ CIA-protected servers in Frankfurt, applying an algorithm supplied to him, and uploading them back via Italy’s Funicolo Tower and Loeonardo’s military satellites. 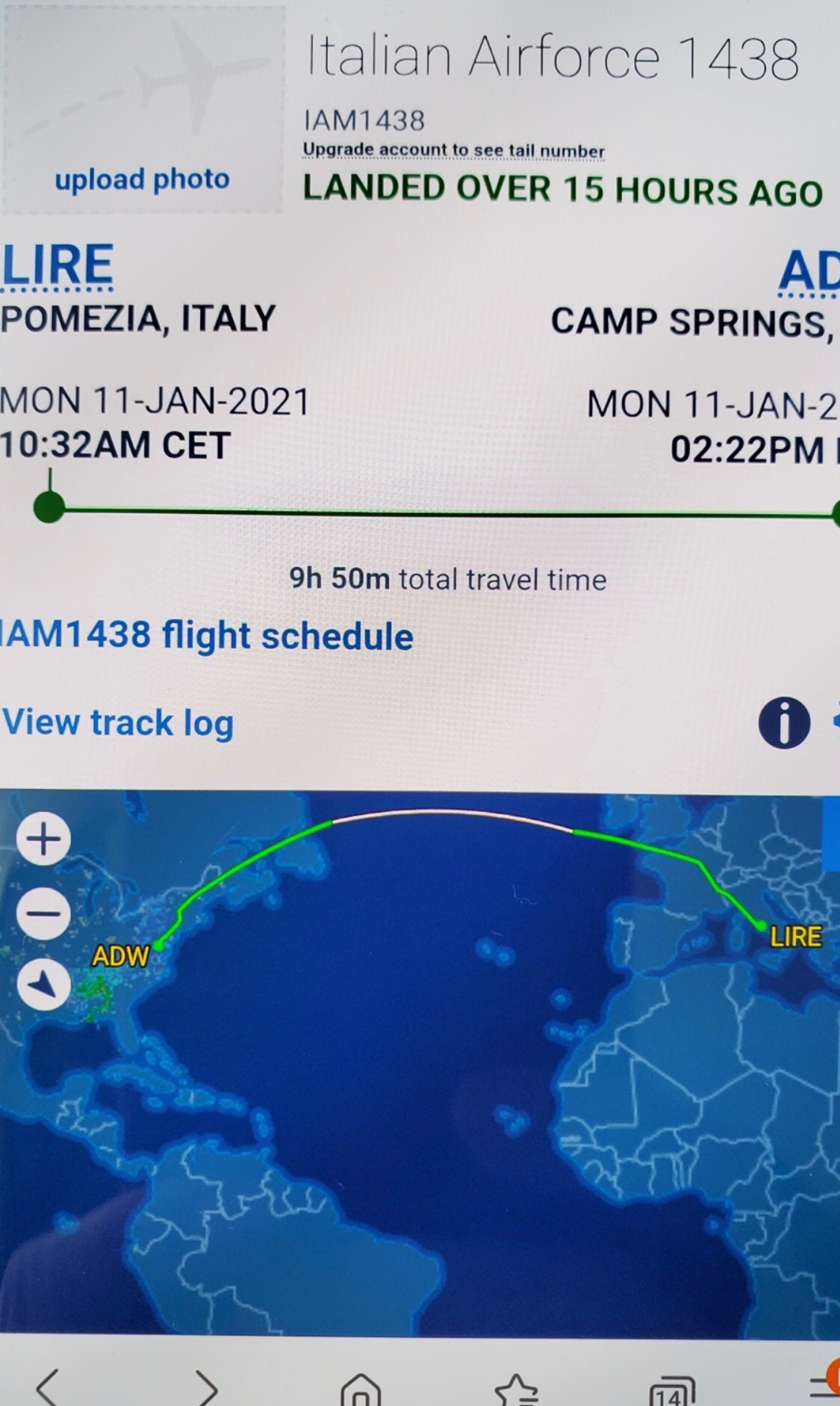 Shockya has exclusively obtained the flight map used by the unmarked jet used by Mike Pompeo to get Leonardo whistleblower Arturo D’Ella out of his Italian hideout alive.

“With D’Ella is in D.C., the jig is up,” said our expert in Davos, Switzerland. “I ratti stanno saltando della nave — the rats are jumping ship you see.”

The Financial Times quoted Andrea Orlando, deputy leader of the Italian Democratic Party saying he couldn’t believe Renzi would blow up the government in the middle of a pandemic.

One in which in Renzi’s own words said this: “There will be a reason if Italy is the company has the highest number of deaths and a collapse in GDP.”

The Guardian spoke with Mattia Diletti, a politics professor at Rome’s Sapienza University. “I don’t understand Renzi’s strategy,” he said. “Looking from the outside it really looks like a lose-lose strategy….or maybe there is something for real we don’t know.”

Back in Davos, our man responds, “But we do, we do know! As the situation in the U.S. heats up, more and more will come out from D’Ella and other people who will turn. That’s why Pompeo was so eager to get him out of Italy alive. And people aren’t ready for the whole story but here’s what we believe right now: Leonardo’s actions were facilitated by the Italian government and the Vatican’s corrupt bank. With money stolen by Deutsche Bank China by mirroring people’s accounts. President Obama moved some of that money via Tehran to Dubai as part of the Iranian Nuclear deal — involving Valerie Jarret and the big man in Dubai himself MBR. It get’s deeper–much deeper–but that’s enough for you to try to digest for now.”

Deutsche Bank,  you’ll remember from our exhaustive coverage, is at the center of the global PCR Test which is believed to be easily manipulatable to produce massive false positives — by some accounts a project pushed by China in order to control the West. Deutsche Bank CEO Christian Sewing is being sued for “crimes against humanity” and Greek billionaire Alki David has called for people to go into their local police stations and file a complaint against Sewing and the bank he calls a criminal enterprise.  David did this himself in Switzerland just after New Years Eve when he got into an altercation at a COOP supermarket over mask wearing.

“Deutsche Bank’s ‘dropping’ of Donald Trump is just a distraction,” said our friend in Davos. “What’s half a billion to them?”

Watch the real news — not the stuff on most American and UK TV being force fed to you by China — at FilmOn.TV/News now.