The Dominion strategy expert told Antifa he had the election fixed; now his ties to foreign entities might unravel the entire 2020 election; Actual German pirates are involved 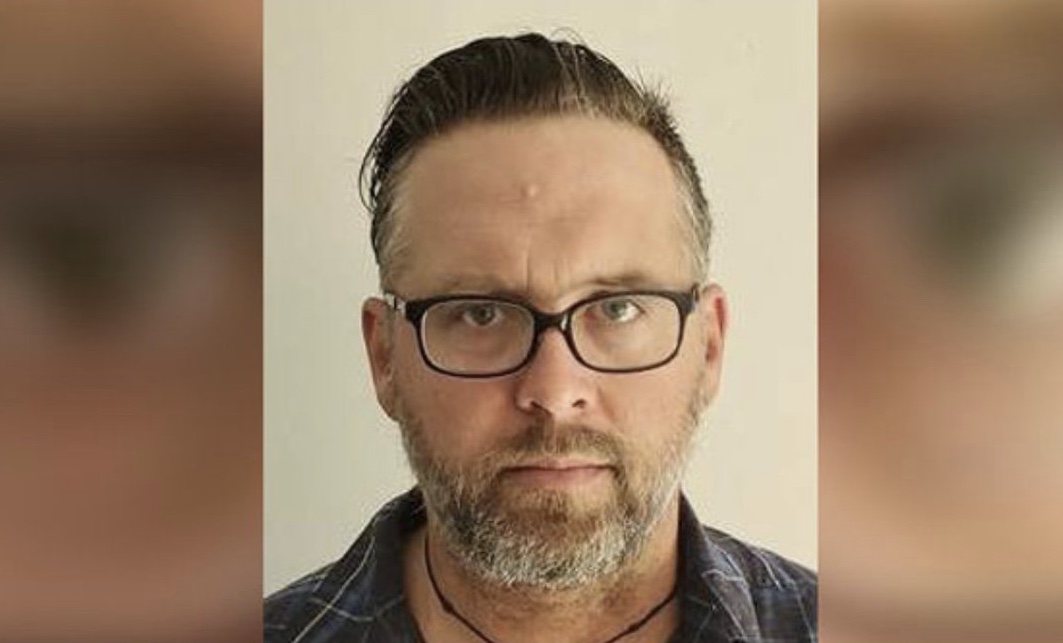 If someone set out to do permanent damage to America and its institutions they could do it by sending a bunch of mail bombs all over, like Ted Kaczinski did from his shack all those years ago. OR, they could be much more effective by doing what Eric Coomer, of Dominion Voting Systems did. He might not have intended it when he bragged about “fixing the fucking election for Biden” to a purported Antifa leader, but due to President Trumps recent Executive Order expanding powers to go after just this kind of situation (See Shockya: It’s CyberWar!).

Eric Coomer – Dominions Vice President of U.S. Engineering — “Don’t worry about the election, Trump’s not gonna win. I made f*cking sure of that!”
https://t.co/EK8fcEwQIH

As previously reported in Shockya, the new orders give the president broad powers to respond to foreign interference. Many assumed the focus was on growing evidence that Beijing interfered in the election–evidence likely to come out very soon. But the Coomer situation points to Germany-based Antifa leadership, Ben Ulzter, best known as president of the German Pirate Party. Over a plate of schnitzel, Coomer seems to have struck a deal to infect the Dominion voting machines. According to Gateway Pundit, Coomer told the Antifa boss, “I made fucking sure of that!” about fixing the machines to ensure a Biden victory.

According to an August 17, 2020 post, mail-in ballots for the general election seem to be the centerpiece for the anti-Trump Resistance to rally around. The German Pirate Party leadership left a breadcrumb trail from Antifa’s oldest website dating back to the 1990s back to themselves. Links on  Utzer’s social media  are a who’s who of socialists and anarchist leaders and technical support that’s in use by the US radicals today.

Is there a difference between these German “Priates” and Antifa?  Not Much. A June 1st Pirate Party post declares #WeAreAllAntifaNow! When you hover over the author of the article or look in comments, the website language is German. The German Pirate Party represents this group in the European Parliament through the Green EFA Party and is behind the website.

In other words, Coomer’s stated actions during the 2020 general elections through Dominion Voting Systems was at the behest of a foreign national fringe party leader in Germany hell-bent on overthrowing Donald Trump’s presidency before he even took office.

He’s obviously in bed with foreign and domestic terrorists, foreign countries that want to overthrow American democracy for their own benefit. This alone could be enough to invalidate the election.

We’ll have to see. Watch FilmOn TV for Truth and Justice in news from Newsmax, Real America’s Voice, and other trusted conservative sources.